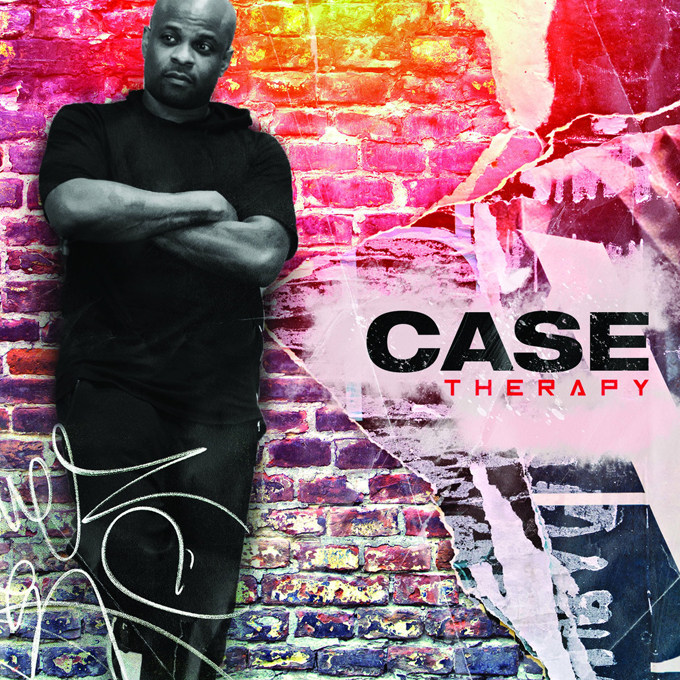 The 12-track project is the singer’s seventh studio album and follow-up to 2015’s Heaven’s Door. The album includes guest appearances from Teddy Riley, Tank, Slim (of 112), The Floacist, and more. Case teams up with Tank and Riley on the dynamic opening song, “Make Love” which he released just recently in advance of the album and to the delight of many R&B heads.

Therapy also includes songs from his 2017 EP ‘Love Jones, Vol. 1‘ like the single “Heaven,” plus “Strawberry” and “2 Many Nights in L.A.” This fall, Case will support the album with some spot dates and select appearances on the upcoming “RBRM Tour” with Ronnie, Bobby, Ricky & Mike of New Edition and BBD.