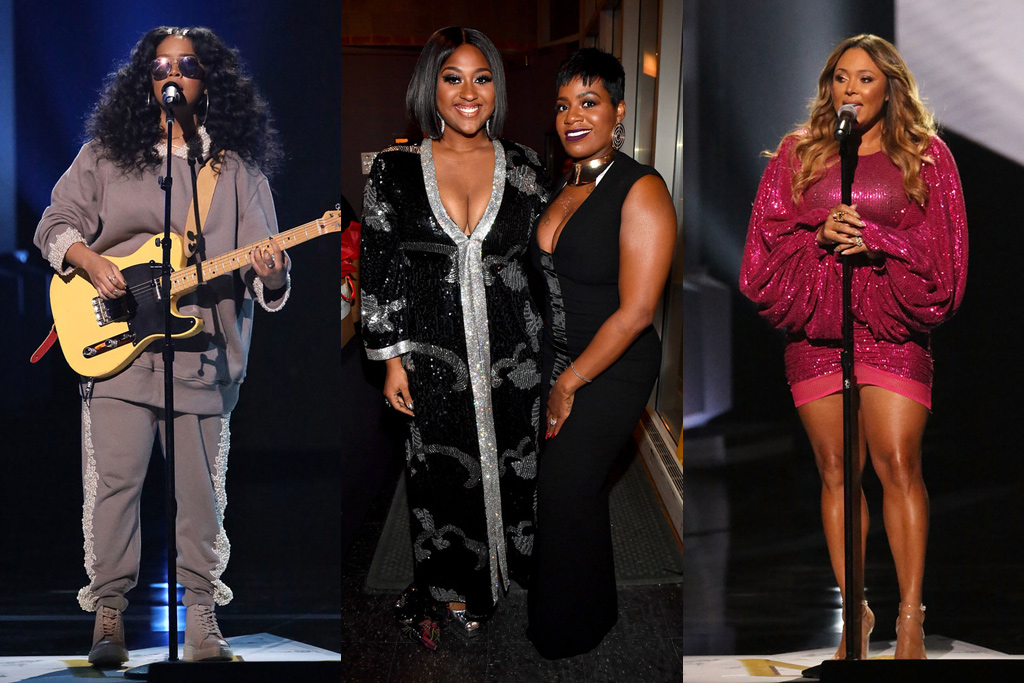 BET aired the annual “Black Girls Rock!” award show on Sunday night (Sept. 9). The evening was another outstanding showing of support and celebration for women of color who are excelling in their various professions, from entertainment to social justice.

The concert portions of the show never disappoint and this year brought some more exceptional performances from the likes of H.E.R., who took the stage guitar in hand, for a must-see cover of Ed Sheeran’s “Make It Rain.”

The never-aging Tamia also offered one of the standout performances of the night with a set that opened with “So Into You” and transitioned into her latest hit single “Leave It Smokin,” which she certainly did on the stage.

The biggest moment of the night came with a spectacular tribute to Aretha Franklin, which included some of today’s best voices including Jazmine Sullivan, Fantasia, Ledisi, Cynthia Ervio, Stephanie Mills and Yolanda Adams.

If you missed it, check out the performances below.