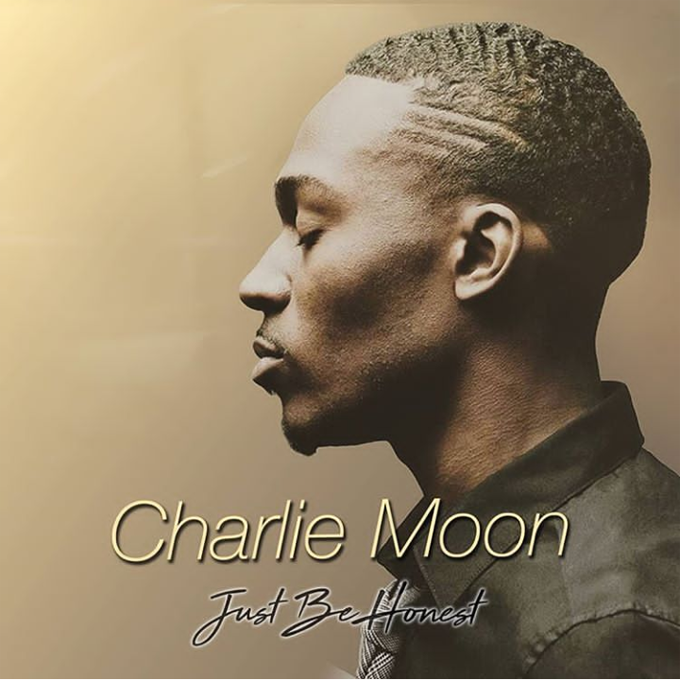 Indie R&B artist on the rise, Charlie Moon (formerly Prince Charles), has a message for his ex on his pulsating single “Just Be Honest.” The Chicago native is a singer/songwriter who started in the church and wrote a project worth of inspirational songs for an EP titled Rhythm & Gospel. However, the project was held back when Charlie decided to head in a different direction with his artistry.

His latest single, “Just Be Honest” tells the story of a high school relationship which ended poorly and left a decade of ill feelings. Moon says that at the time he broke up with his teenage sweetheart just two weeks before their prom. After losing touch with the girl they finally reconnected 10 years later. During their conversations she told him how mad she has been with him all these years, she has even carried a grudge the whole time. But, she finally told him why she was cool one minute and angry with the next minute.

“Basically, the song is saying ‘Just Be Honest,’ if you’re still having a grudge after all these years, you still love me,” says Charlie Moon.

Moon is currently working on the follow up single “I.N.L.Y” which will be followed by his debut EP, Last Night Of Summer.

Stream the single below.