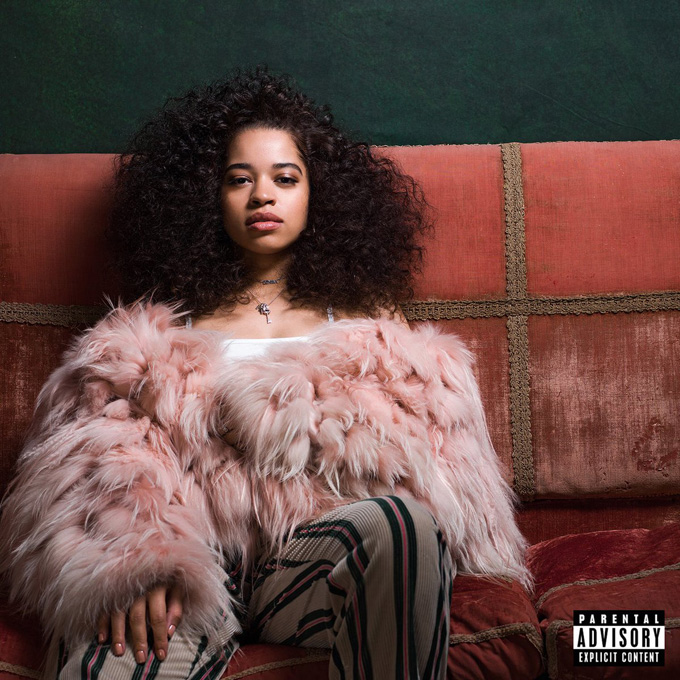 From Instagram covers to No. 1 single, Ella Mai has officially arrived with her much-anticipated debut album.

After a year of unbelievable rocket propelled success, the songstress delivers the self-titled LP lead by the singles “Boo’d Up” and “Trip.” The 16-track set is executive produced by her label boss Mustard, who signed Mai in 2016 as the leading lady of his 10 Summers Records. The album includes duets with Chris Brown (“Whatchamacallit”), John Legend (“Everything”), and fellow new female star H.E.R. (“Gut Feeling”). Additionally, the album also features the previously-released bonus track “Naked” and vulnerable “Easy,” which Ella describes as “nothing like I’ve put out before.”

“R&B is not dead. We can make it mainstream again. Clearly, people love it,” Ella told Rolling Stone.

The British singer-songwriter previously released three EPs: Time, Change, and Ready, which spawned “Boo’d Up.” The latter topped Billboard’s R&B/Hip-Hop Airplay chart for 14 weeks, becoming the longest-running No. 1 by a woman this decade.

You can catch Ella live on select dates of Bruno Mars’ “24K Magic World Tour,” which runs through November.