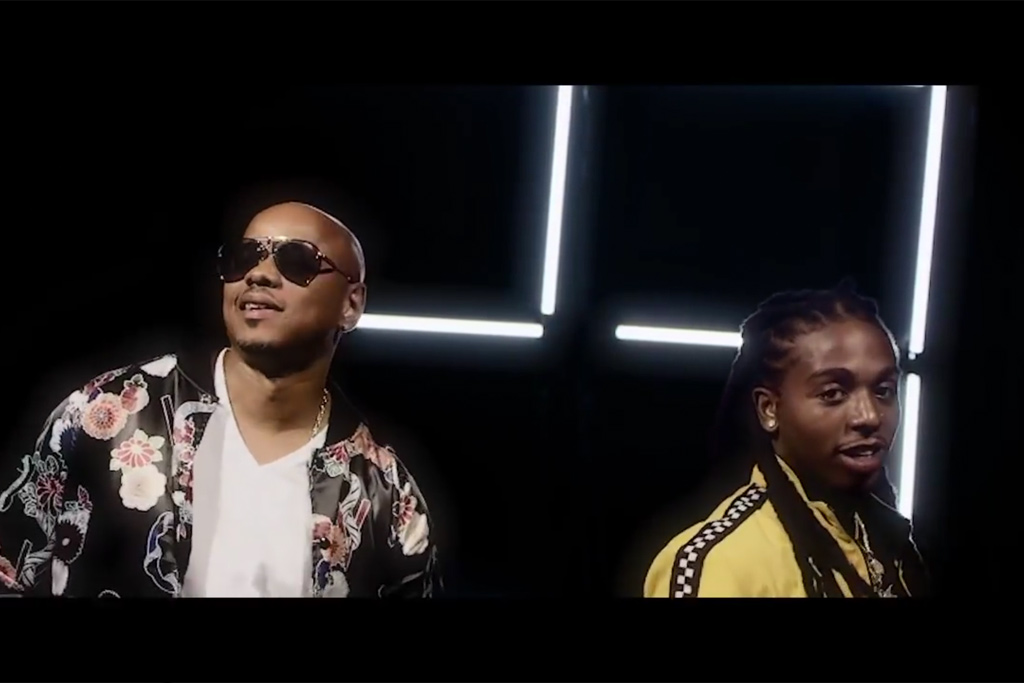 Jacquees has been on a steady schedule of releasing new content, from his Quemix series to new videos. The Cash Money crooner’s latest finds him teaming up with R&B veteran Donell Jones in the visual for “23,” off his debut album 4275.

In the visual the young star takes advice from his OG, who sees him dealing with issues that a successful man in his early twenties doesn’t need. After getting the number of a girl at the laundromat, Quees and Donell cruise the streets in his Ferrari and break bread at a local restaurant.

During their conversation, Donell assures him he shouldn’t be trying to settle down anytime soon. But, just when they are getting ready to roll out Jacquees is confronted by the girl that won’t keep it casual.

Peep the video below.