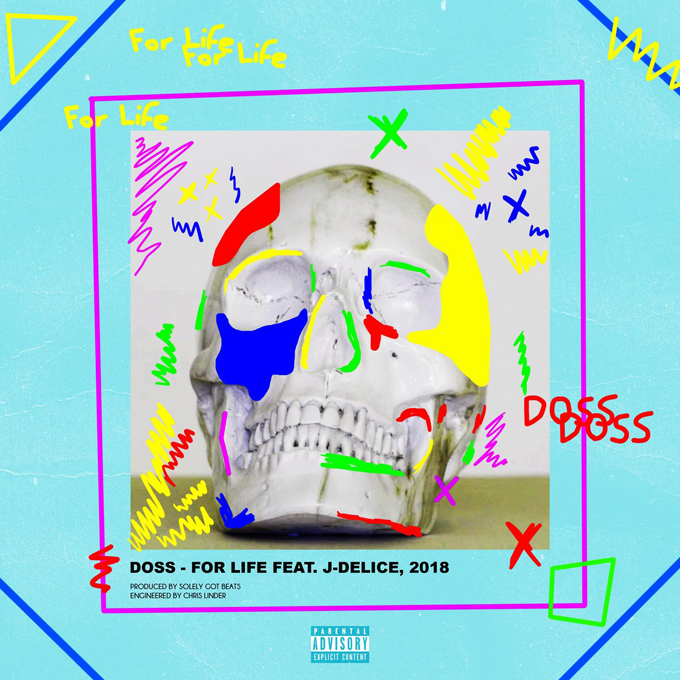 Up-and-coming indie artist Doss is a rapper/singer/songwriter hailing from Stamford, CT. Born Brandon Docimo, the artist was influenced by Eminem, Cassidy, Nas, Biggie, and Drake. Also influenced by Dwayne Wade and Derek Jeter, Doss fell in love with sports and music at a young age. It was initially just a passionate hobby, as he decided to focus on athletics.

In 2015, his college baseball career ended and his love for music was revitalized. He immediately made a name for himself in the local hip-hop community. Since then his talent has rapidly developed. His music is often recognized for it’s versatility. Doss mixes a vibrant pop feel with creative in depth verses that bring his songs to life in a unique way. He balances storytelling lyrical rap with a pop harmonizing vibe, and everything in between. Doss is determined to become one of Connecticut’s most acclaimed artists.

His latest single, “For Life” features R&B singer J-Delice and finds Doss admitting that he wasn’t ready to settle down, but the love for his girlfriend is so strong, he wants to have her ‘For Life.’