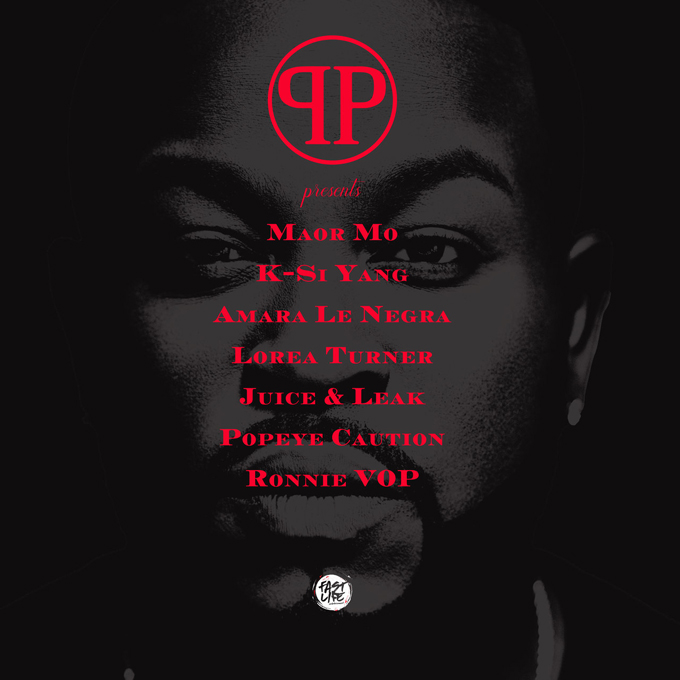 Pleasure P has surprised us with a brand new collaborative EP called ‘Pleasure P Presents.’ The project has been led by the single “Bust A Whine” featuring Amara La Negra, who stars with him on “Love & Hip Hop Miami.”

The 7-track EP includes new original songs with features from up-and-coming artists including Lorea Turner, Juice, Leak, Ronnie Vop, Maor Mo, Popeye Caution and K-Si Yang. Pleasure appears on 5 of the songs, which are a balance between R&B, Dancehall, and Rap.

In promotion of the new EP, Pleasure P stopped by “The Breakfast Club” for an interview on Friday (Oct. 5). He last appeared with Pretty Ricky in 2017 when they were promoting their reunion and talking about their upcoming album. During the conversation he confirms the groups disbandment (again), talked about his career, new music, including the single “You Changed,” and what fans can expect from the next season of “Love & Hip Hop Miami.”

Stream ‘Pleasure P Presents‘ and watch his interview below.