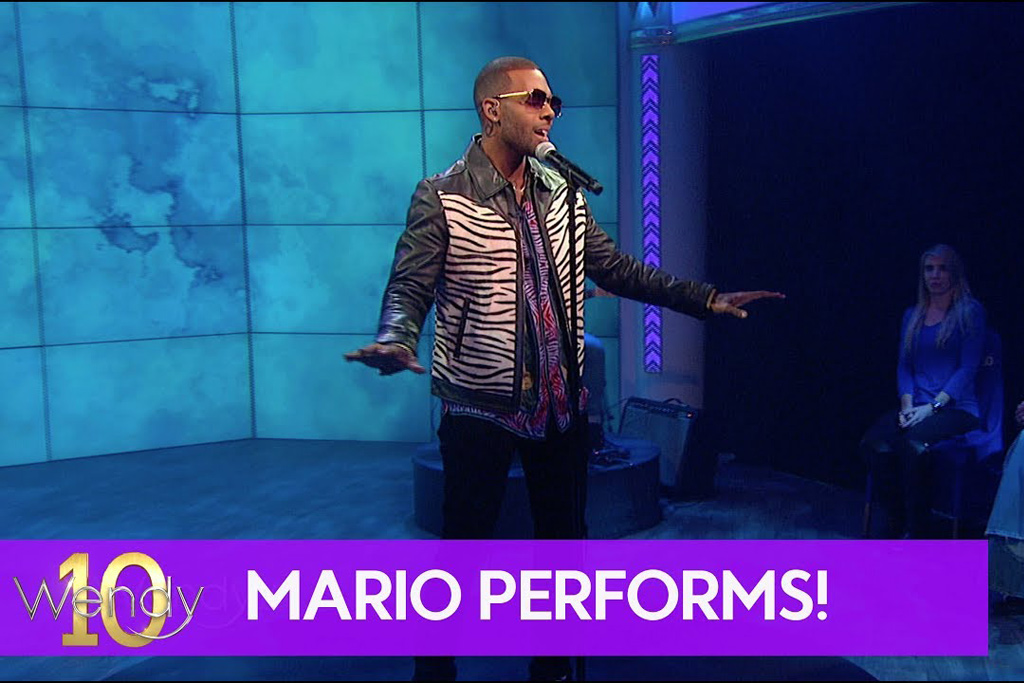 In promotion of his brand new album, Dancing Shadows, R&B powerhouse Mario made an appearance on ‘The Wendy Williams Show.’

Taking the stage with only a guitar player, the crooner rocked a zebra printed leather jacket and colorful multi-print shirt underneath. Surrounded by female audience members at the edge of the round stage platform, Mario delivered a captivating performance of the album’s lead single, “Drowning.”

Following his set, Wendy admitted she caught herself looking at him like he was a steak. Speaking about Dancing Shadows, Mario explained: “I’m peeling back the layers, I’m connecting with the culture. There’s love on this album, there’s motivational music, there’s live music.” He said, before Wendy cut him off to ask if he was available. The Baltimore native announced he will be on tour soon, and fans can also catch him on the upcoming season of ‘Empire.’