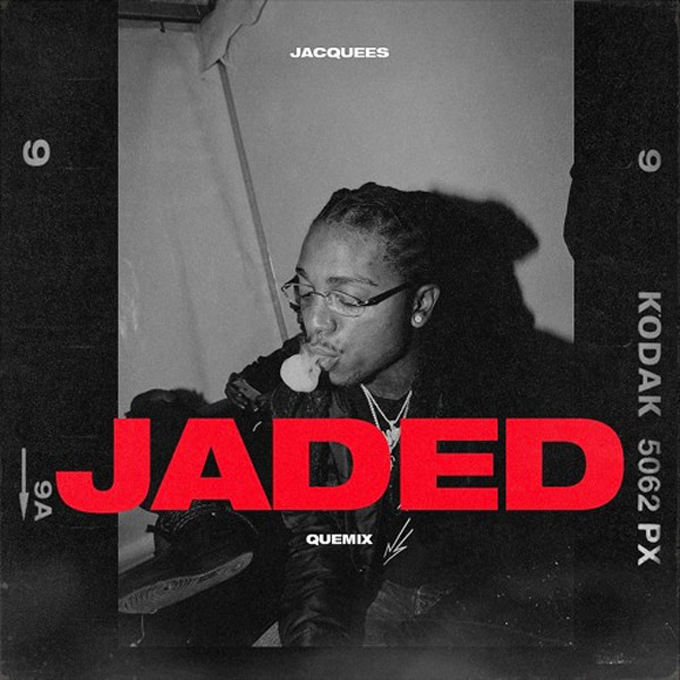 Following the controversy over his “Trip” remix, Jacquees is back with another Quemix.

This time, the Cash Money crooner delivers a remix to Drake’s “Jaded.” Jacquees adds his seductive touch to the Scorpion song on his abridged version, which clocks in under 90 seconds.

Last month, Jacquees’ remix to Ella Mai’s “Trip,” which became a fan favorite and racked up millions of streams, was suddenly removed from SoundCloud and YouTube due to a copyright claim from Ella’s label. T-Pain and the song’s producer Mustard accused him of making money off the song.

“When you monetize content you don’t own you are stealing and no one steals from 10 Summers,” tweeted Mustard.

However, Jacquees denied the profit accusations. “Ni**a no I didn’t lol hell you talm bout my brother I put it on SoundCloud and YouTube you know my game ain’t cap I love Ella,” he told T-Pain.

Quees has previously remixed “The Light” by Ty Dolla $ign & Jeremih in his Quemix series, and last week he dropped a video for “London” off his stellar debut album 4275.