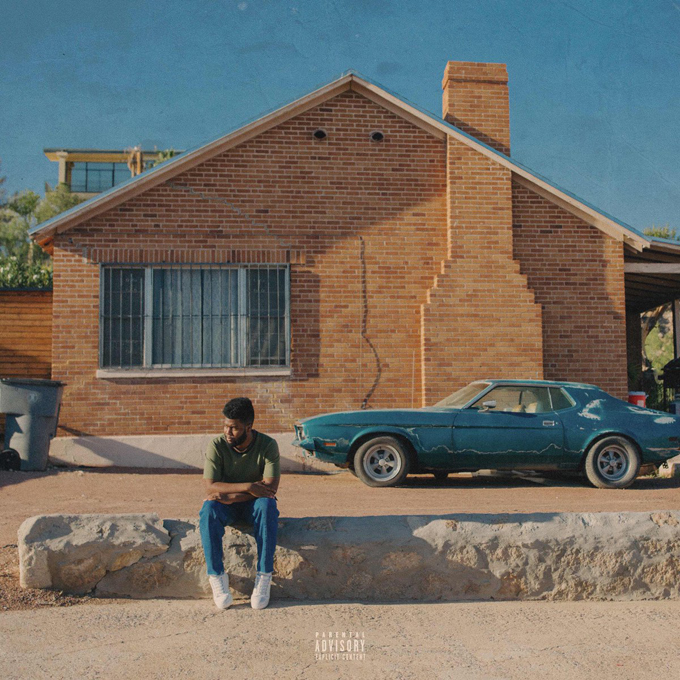 Khalid is taking fans to ‘Suncity’ on his new EP.

The pop/R&B star has announced an Oct. 19 release date for the project, which was named after his hometown of El Paso, Texas. The cover art finds Khalid sitting in front of a brick house and a vintage blue Mustang.

Suncity
The EP.
10/19
Start of a new era pic.twitter.com/05rKoyVMJN

“I’ve been working so hard to make music that really emulates what’s inside of me,” he told Billboard at the American Music Awards, where he won Favorite Male Artist for Soul/R&B. “And I’ve really been taking risks, so hopefully the risks pay off.”