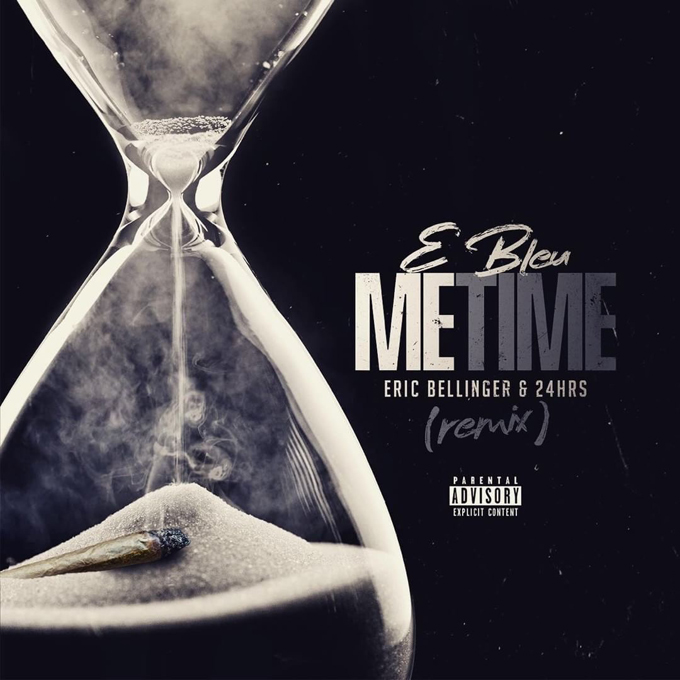 Give rising artist E Bleu a moment of your time because he’s got a brand new banger.

The Houston native is no stranger to the music business. At age 13 he joined forces with a young Kevin Abstract and the duo released multiple projects that went on to give them major online buzz. At 17 he signed to an indie label as a solo artist, but after no releases, eventually left to go fully independent. The now 22-year-old released his debut single “Me Time” through WorldStar in early 2018 and caught the attention of 2EZ Recordings’ Shawn Barron and Gary Leon. After generating over 200,000 plays across Spotify and Soundcloud with the original, E Bleu comes back even stronger with the all-star remix featuring Eric Bellinger and 24Hrs.

Produced by K3yboarrdKid, the instant head banger starts off with Bleu’s catchy chorus as he swoons over the special relationship he has with a girl who gives him no trouble when he’s out working, but always gives him everything when they are together. “Call her when I’m home and it be fine / Ain’t gonna call my phone when it’s me time,” he sings.

Eric Bellinger reflects on getting late night calls from girls when he’s in his me time mood. “4 in the morning who in the hell is this? / Hitting my phone like they found the link and we finna be rich,” he sings. 24 takes the opposite approach as he wants to spend all his free time and riches on his special lady. “Let’s go far away / Let’s go buy a car today / And you for life with me so you can get it all today,” he sings.

Listen to the “Me Time (Remix)” below, and look out for E Bleu’s debut project, which is coming soon.