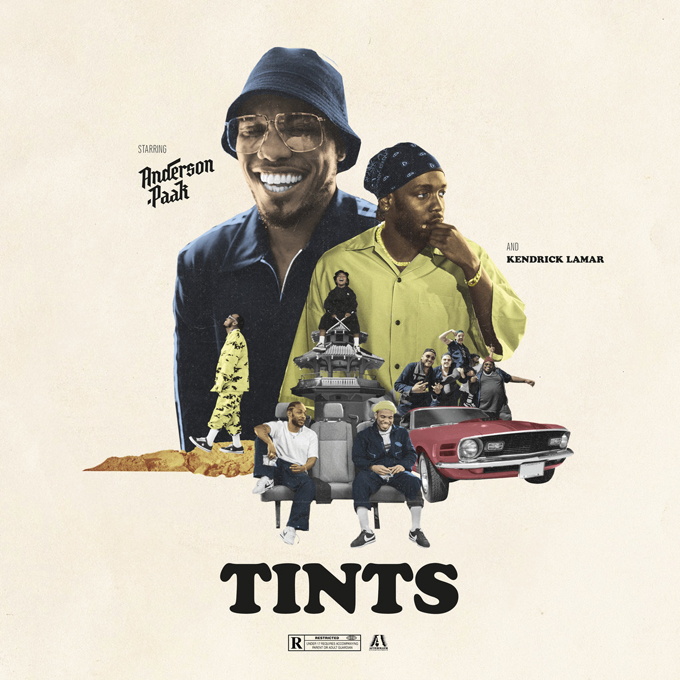 Anderson .Paak is ready for his much-anticipated comeback! After hinting at a collaboration last month, the singer/rapper/producer unleashes his new single “Tints” featuring Kendrick Lamar.

The funky soul jam jam, which he produced with Om’Mas Keith, features Paak’s soulful stylings, complimented by a breezy verse from K-Dot. “I can’t be flying down that 110 with a bad bitch in my whip,” sings Paak. “I need tints (windows tinted) / I need tints (I need my windows tinted) / And it’s no good for me, it’s so good for them.”

Anderson .Paak’s new album Oxnard, the follow-up to 2016’s Malibu, is complete and features contributions from J. Cole, Pusha-T, Q-Tip, and Dr. Dre. The album marks .Paak’s first release on Dre’s Aftermath Entertainment and the last in his “beach series.”

“I feel like ambition is missing from today’s music,” he told Rolling Stone. “This is the album I dreamed of making in high school, when I was listening to [Jay-Z]’s The Blueprint, The Game’s The Documentary, and [Kanye West’s] The College Dropout.”

Drop the top and ride out to “Tints.” 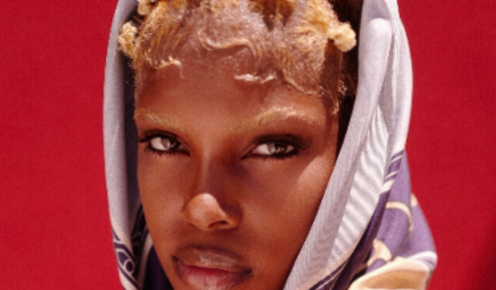