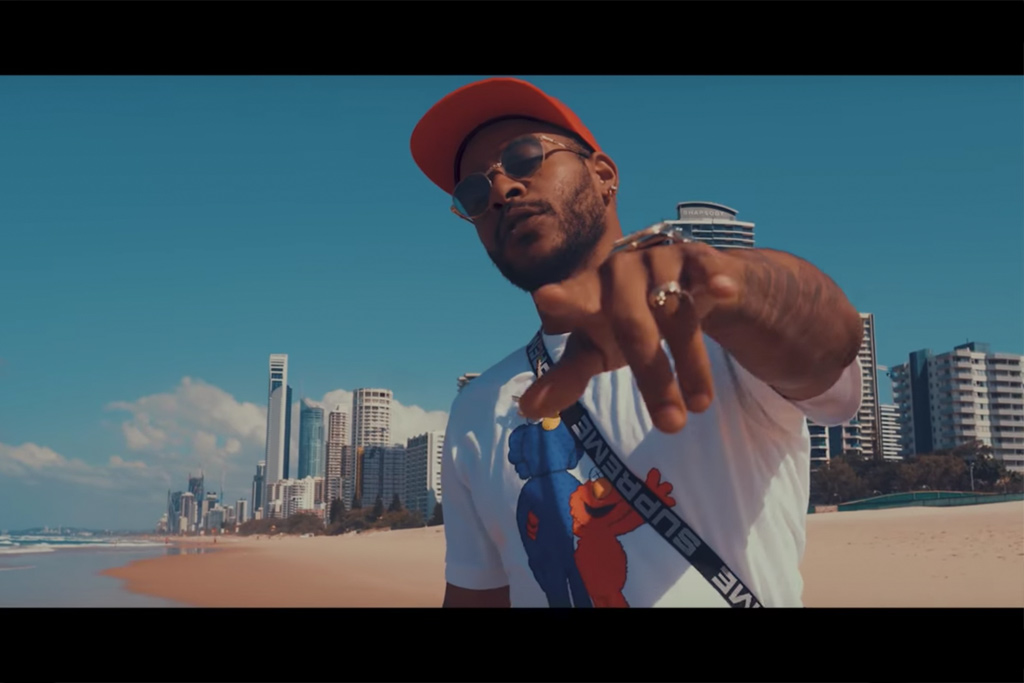 For his latest video off the Eazy Call album, Eric Bellinger gives fans a day-in-the-life look at his touring adventures in Australia and New Zealand, set to his song “By Now.”

While the song is a longing dedication to his lady at home, Eric B is seen living it up on tour. From beach performance scenes to turning up with the homies and giving his all to the crowd during show nights, there are still moments of loneliness, where the singer wishes to be back with Mrs. Bellinger.

With releasing the video, Eric shared some of the details behind creating it and his love for the song.

“‘By Now’ has been one of my personal favorites for a while,” says Bellinger. “I was hype when Eazy Call dropped cause I was able to see that y’all felt the same way about it that I did lol When the song first comes on it’s immediate classic feels… Full of old school organic vibes so I wanted to make this video as genuine and raw as possible. Giving y’all an up close & personal look at my day to day life being ‘On the road 16 days’.”

Continuing, he adds: “We shot the video while I was on my Australia/New Zealand Tour. Anytime we felt a vibe I just asked Jack (@jacklumetri) to start shooting. Whether random B Roll or a impromptu performance scene… It was all natural. All real moments that we were able to capture with authentic emotion.”