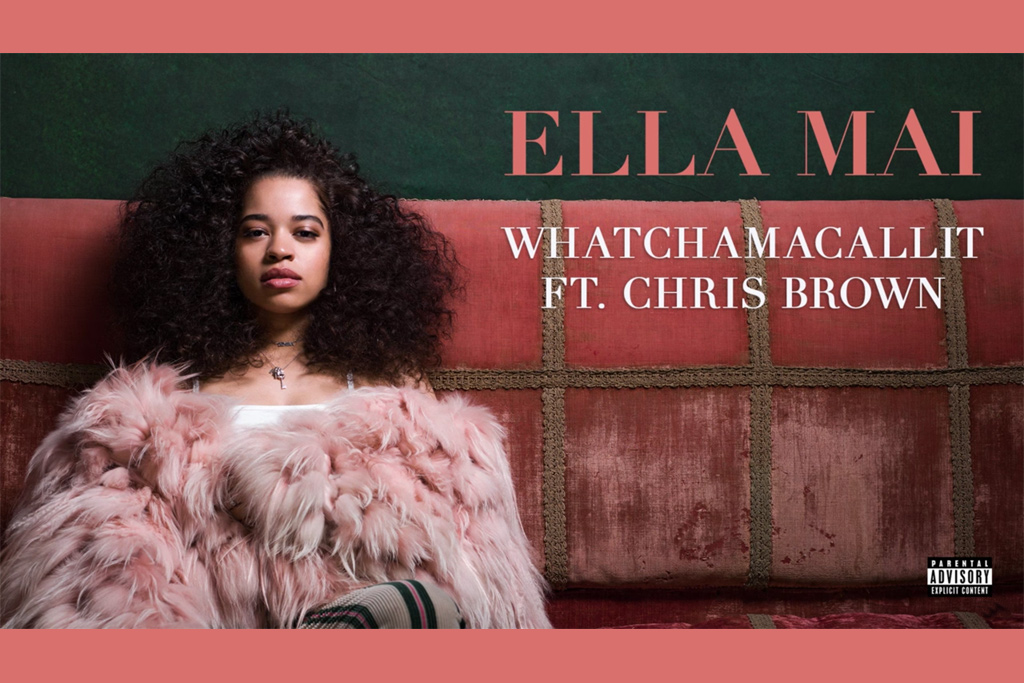 Ahead of the release of her much-anticipated debut album, Ella Mai continues to build fans excitement by releasing her long-awaited collaboration with Chris Brown. The song, “Whatchamacallit” was originally teased all the way back in Sept. 2017, but the sexy R&B jam is now here.

Over the snapping instrumental, produced by Mustard & J. Holt, the musical friends duet together about a secret love affair.

The collaboration was a long time coming for Ella, who grew up listening to Breezy’s music. “Vocally, he’s amazing,” she said. “If he didn’t come out the way he did and make the music that he did, I think I would be a completely different artist. He’s influenced an entire generation.”

New Music: Mariah Carey - With You