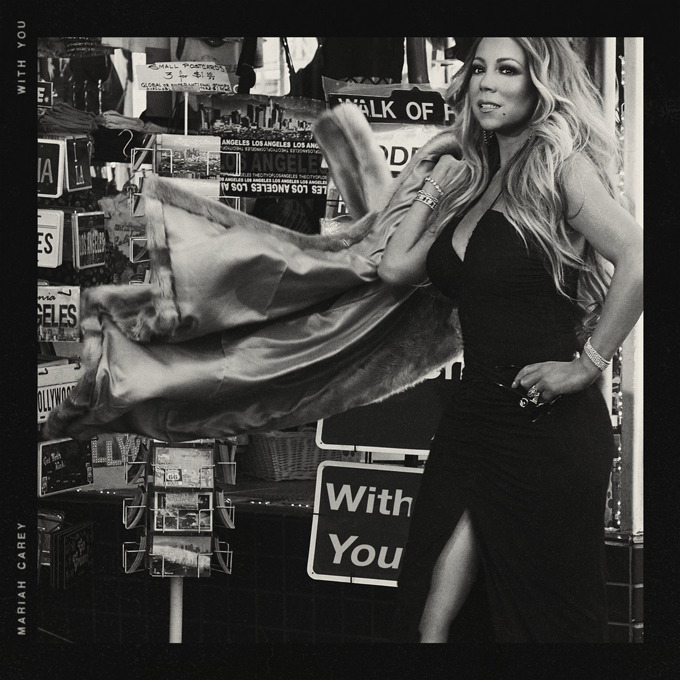 Mariah Carey is in love and she’s sharing it “With You” on her brand new single. Following her Nineteen85-produced breakup anthem “GTFO,” the iconic chanteuse has released the first official single off her anticipated 15th studio album.

Produced by Mustard, the mid-tempo R&B ballad is classic MC with a 2018 twist. “Ooh, shots of Remy / Playing Confessions / And our bodies blendin’ / Ooh, I’m in love it’s true / Yeah, damn I fucks with you,” she sings over the snapping beat, while throwing in some of her signature high notes.

Mariah’s new album, the follow-up to 2014’s Me. I Am Mariah… The Elusive Chanteuse, is due later this year via her Butterfly MC imprint and Epic Records, and features production from Mustard, Jermaine Dupri, and Skrillex.

A black-and-white music video, which MC teased on social media, was shot in Los Angeles and is set to debut soon.