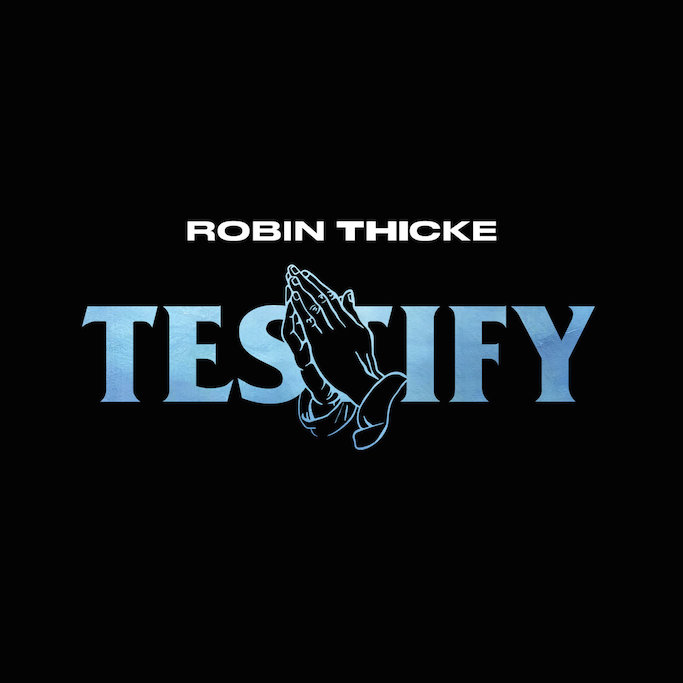 Robin Thicke is back and sharing all his truth on the tender new single “Testify.”

The R&B crooner sings about the difficult past few years in his life, including the sudden death of his father, divorce from Paula Patton, and girlfriend April Love Geary’s miscarriage.

“All my reckless ways caught up with me / Like the tortoise and the hare, I was sleeping when I shouldn’t be,” he sings on the acoustic track. “At my lowest, it dawned on me / I’d forgotten who I’m supposed to be.”

But the 41-year-old, who welcomed daughter Mia in February, has been able to pick up the pieces and rediscover who he is. “Broken free from the chains that binded me / Like an angel with brand new wings / I can be anything I wanna be / I can love myself again / I come back to you.”

“Testify” was produced by Thicke and his collaborative producer Pro J. It marks his first release as part of a new partnership between his Thicke Music imprint and EMPIRE.

In addition to serving as a judge on FOX’s upcoming singing competition “The Masked Singer,” Thicke is readying his first album since 2014’s Paula. “When I made this record I wanted to sing my whole truth and lead off the new album singing my ass of,” he said.