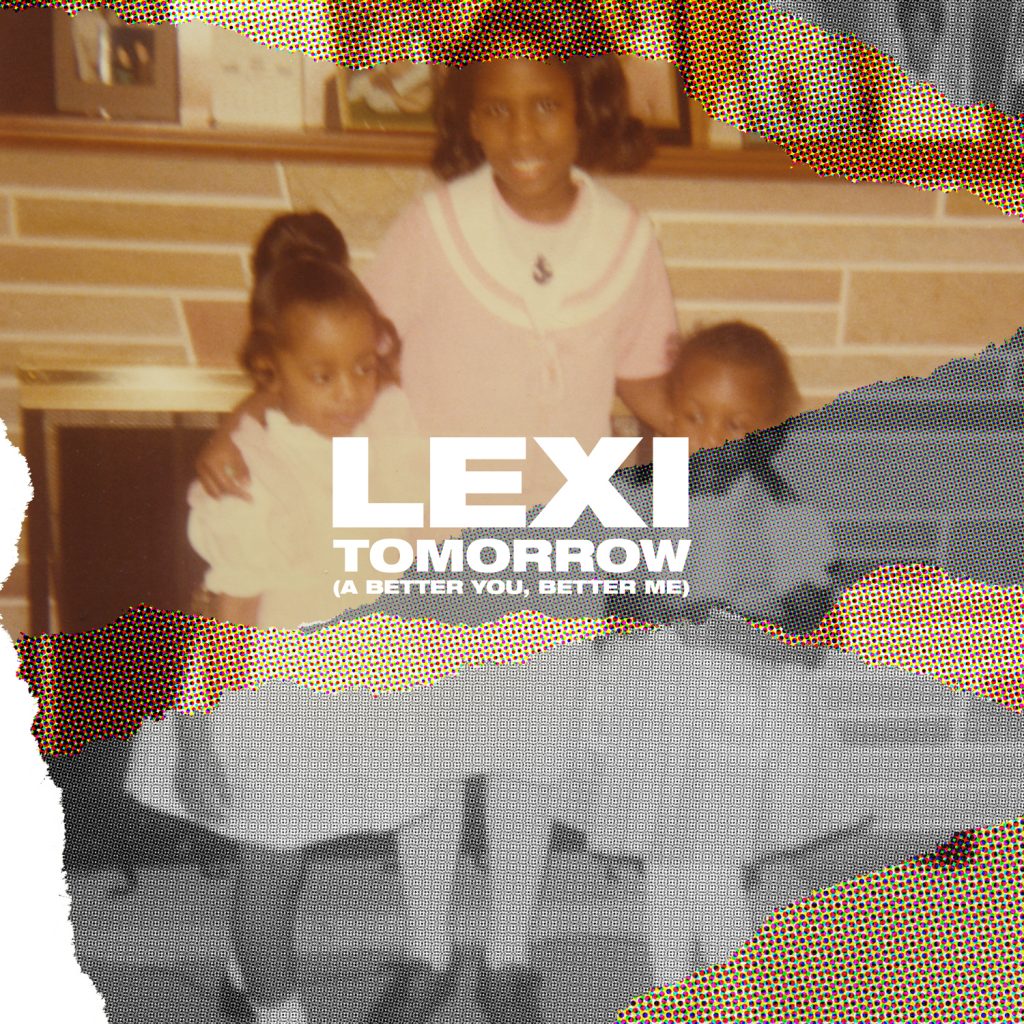 Popular singer, songwriter and social media star, LEXI, released an inspiring rendition of Quincy Jones’ “Tomorrow (A Better You, Better Me),” this past Friday. Originally sung by Tevin Campbell, the uplifting anthem is known as a staple of countless graduation ceremonies. LEXI’s version is a purposeful push of positivity in celebration of Martin Luther King Jr. Day.

“We wanted to do something that everybody could relate to—hope for tomorrow,” she shared with ThisisRnB’s Rocki. “We chose this to inspire people [to know that] if something happens today that you’re not happy with, there’s a promise in tomorrow. Don’t give up, keep going, tomorrow is going to be better. A lot of people need to hear that.”

Nostalgia blends with a new school vibe, on this charming cover of a revered classic. LEXI’s mellifluous tone will empower listeners to face their challenges with renewed energy. Part of the background vocals include Kimberly Johnson, who as a child, sang in the choir on the original version. The angelic voice which opens the song belongs to 5-year-old Parker Dawkins, the son of the track’s vocal producer, Eric Dawkins.

The award-winning vocalist will sing “Tomorrow (A Better You, Better Me)” at an exclusive performance during the 2019 NATPE (National Association of Television Program Executives) Miami Conference. This also marks the first ever “Living the Dream: A Career in Content” event in partnership with the NAACP, (National Association for the Advancement of Colored People) and the NHFA (National Hispanic Foundation for the Arts).

Her performance will follow Tyler Perry’s keynote address at the landmark event, which will also boast power-panels comprised of top industry talent such as, actor/singer Jussie Smollett (FOX’s Empire) and Nischelle Turner (Host, Entertainment Tonight). Held on MLK Day, Monday, January 21, 2019, the event is designed to raise awareness of diversity and inclusion in front and behind the camera as well as in all creative content organizations.

Lexi will go live on Instagram, January 21, to host an exclusive interaction with fans live from the NATPE Miami Conference.

For over a decade, Lexi has established herself as a force in the entertainment industry. She is an internet sensation whose viral comedic videos have exceeded 33 million views on YouTube. Lexi continues to promote her Motown Gospel debut album, Just Listen. The project’s second single, “Wherever I Go,” continues to rise in airplay and appears on the Nielsen BDS “New & Active” Chart now for its fourth consecutive week.

Buy and stream “Tomorrow (A Better You, Better Me) here