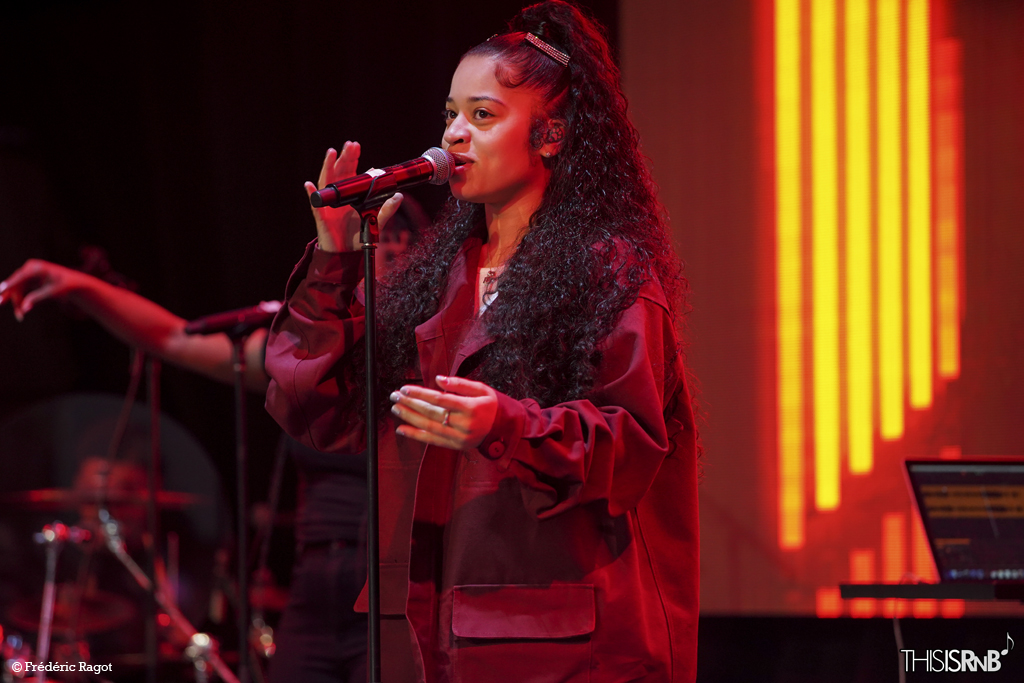 Ella Mai has kicked off 2019 with her sold-out international trek “The Debut Tour.” Opening in the United Kingdom on Jan. 8, the 10 Summers songstress brought her show to Paris this past week.

Accompanied by her band, Ella showed off her live talents to a cheering crowd of adorning Parisian fans at YoYo, Palais de Tokyo. In support of her self-titled debut album, the buzzing R&B singer performed a stunning set of fan-favorites including “Naked,” “Watchamacallit,” and mega hits “Trip” and her Grammy-nominated breakout, “Boo’d Up.” 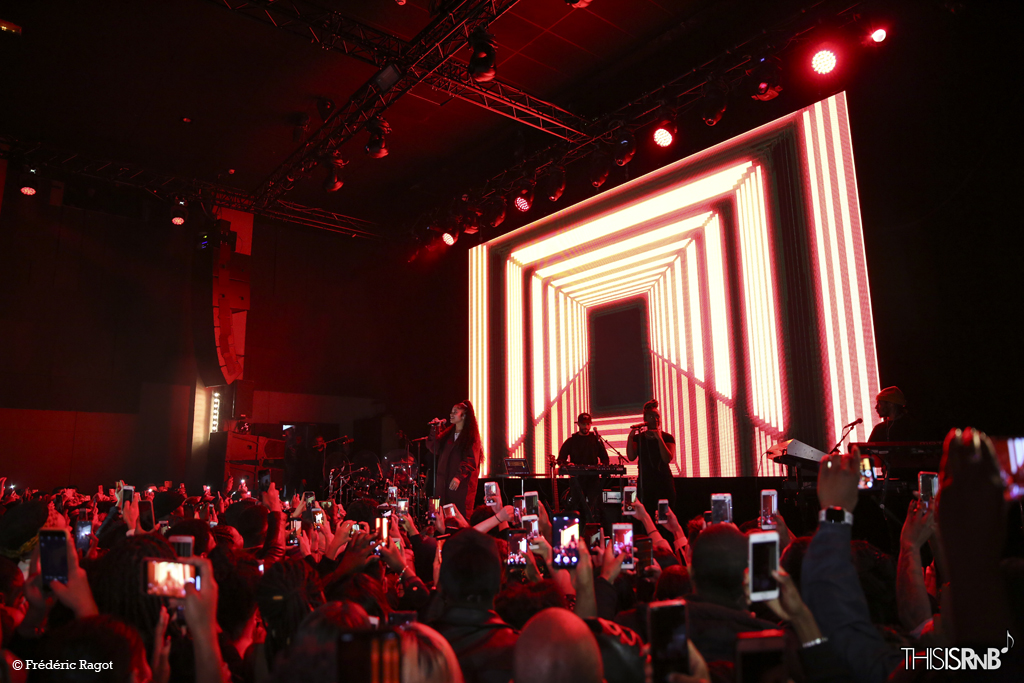 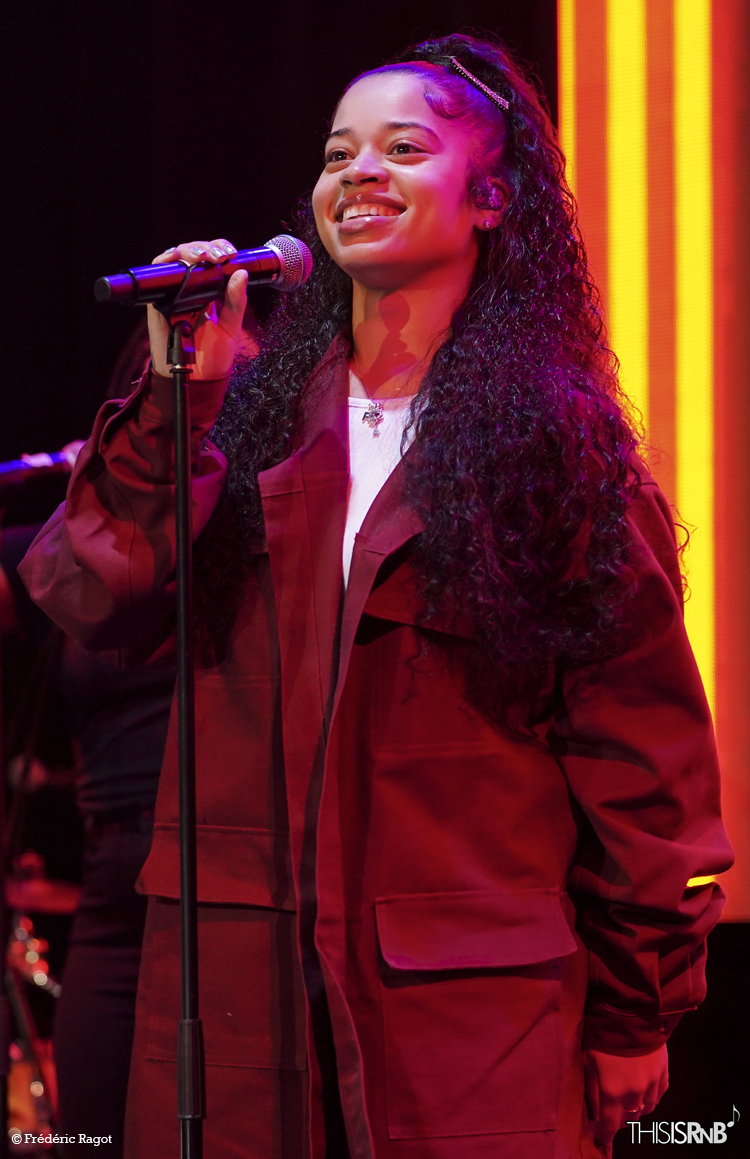 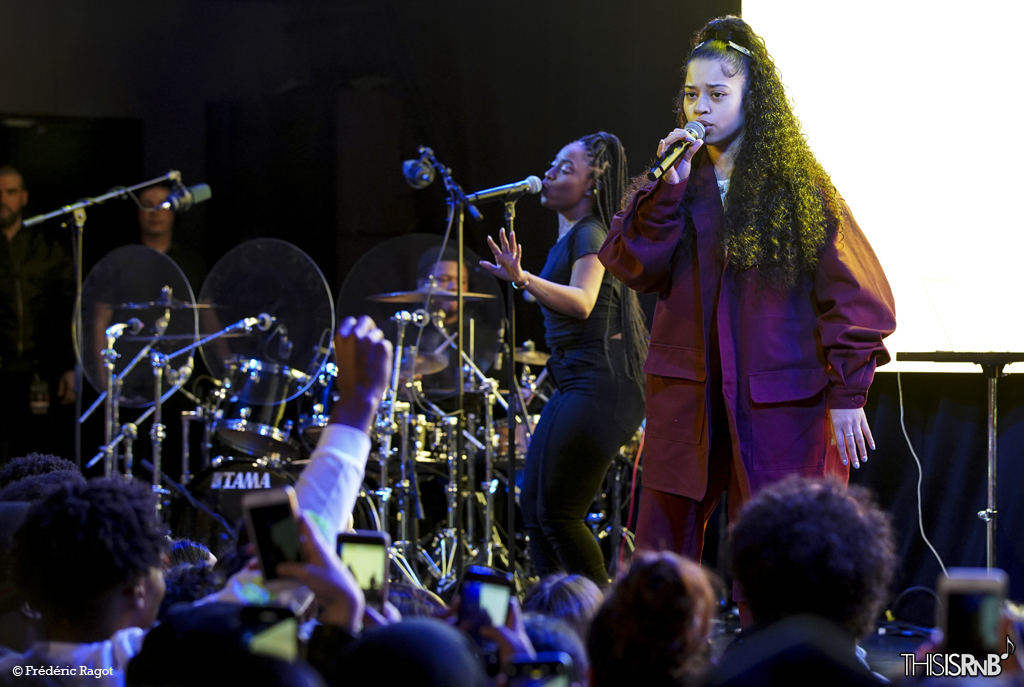 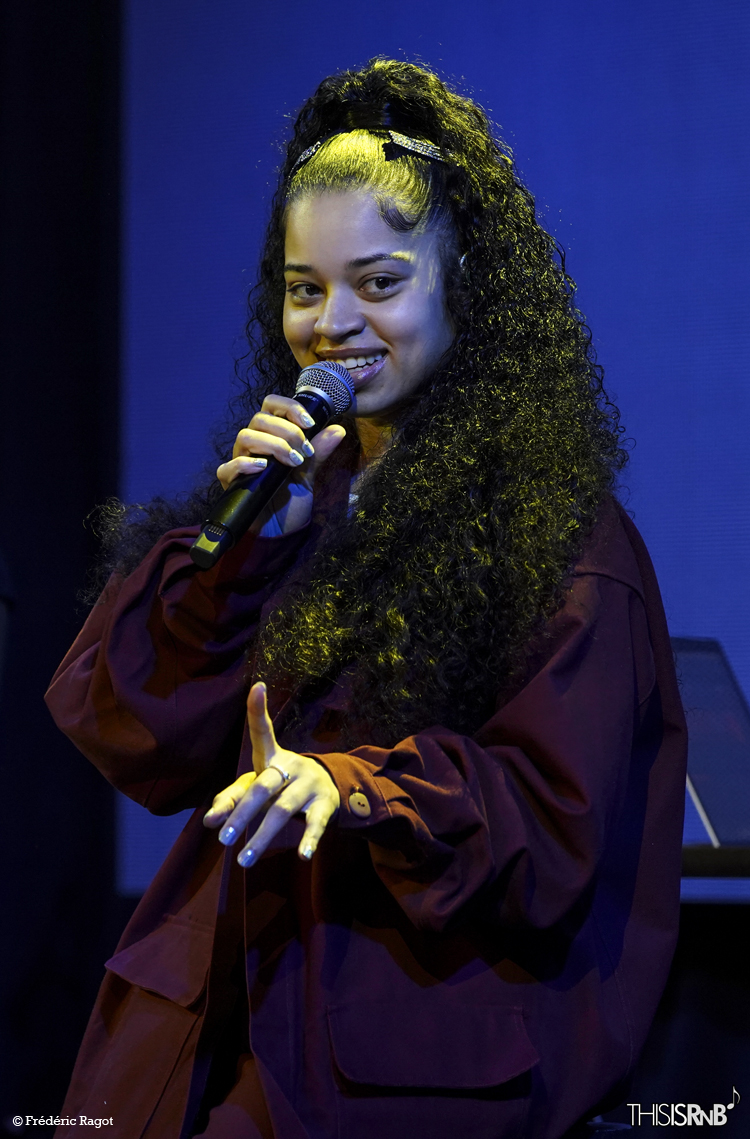 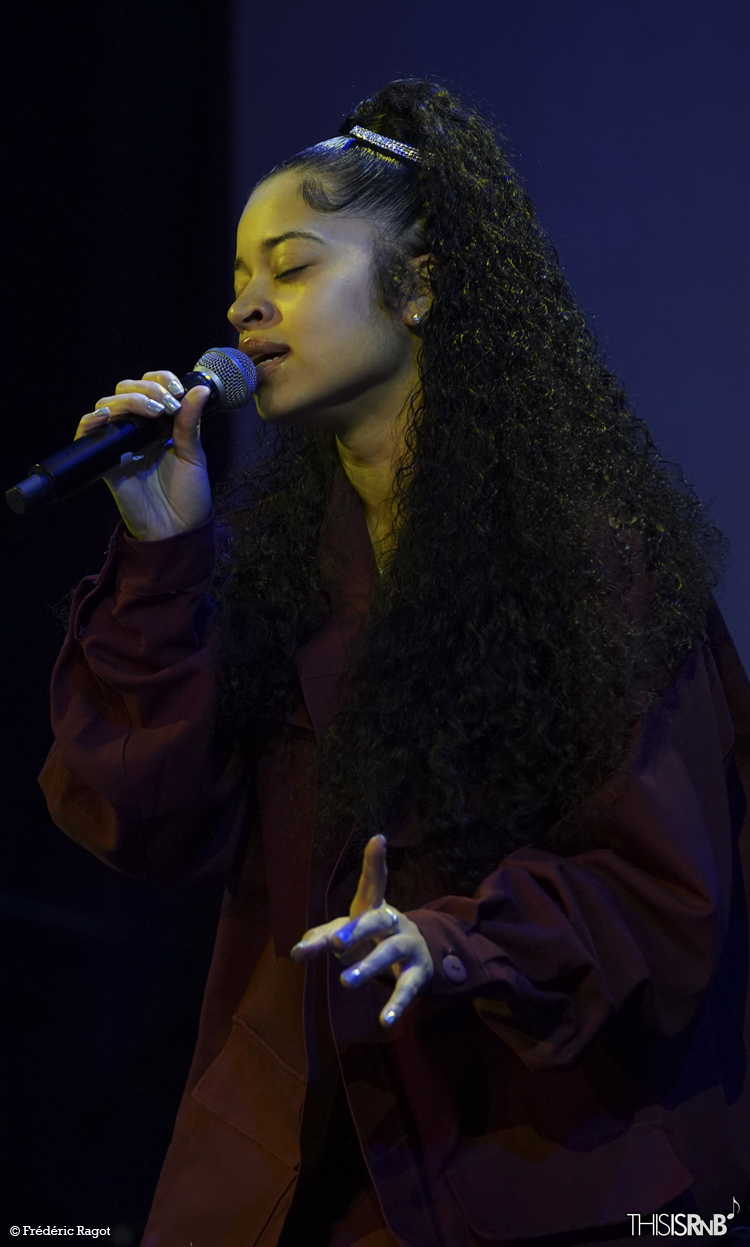 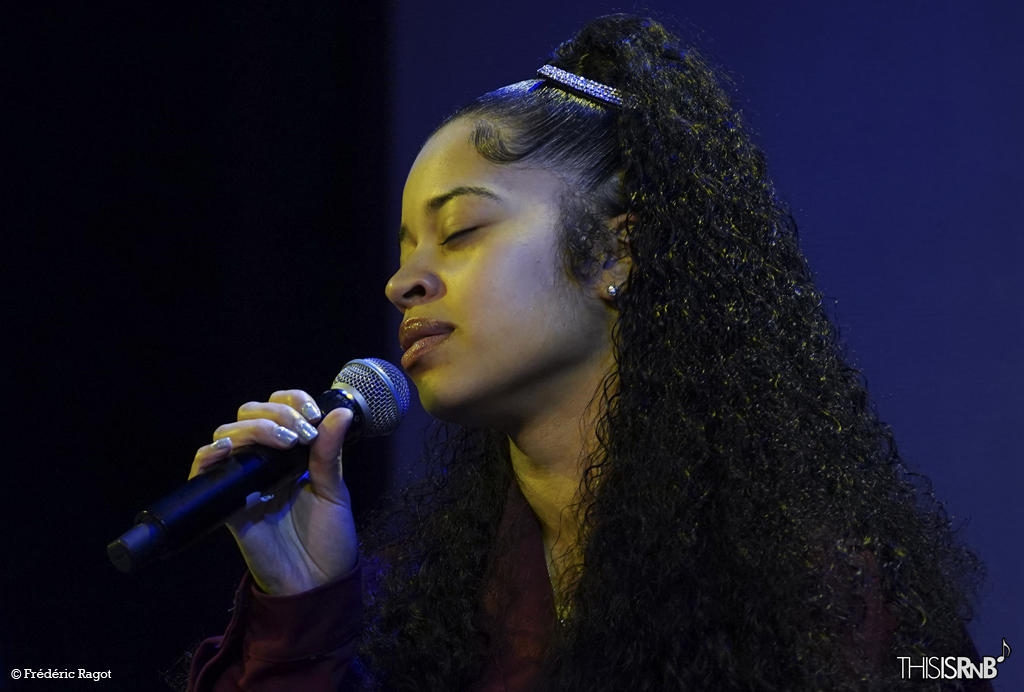 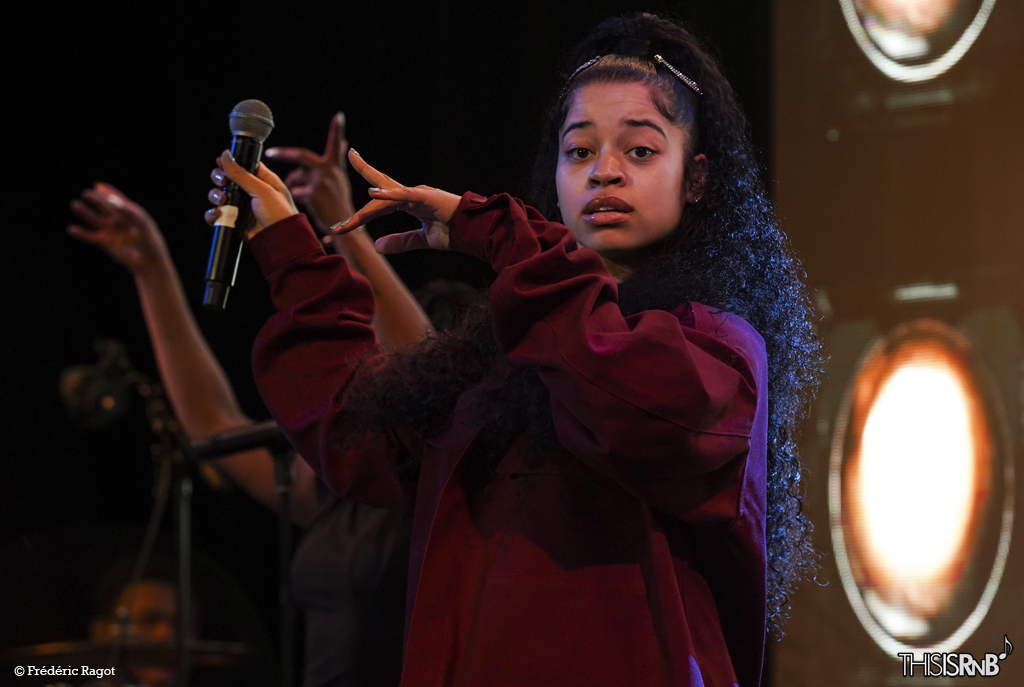 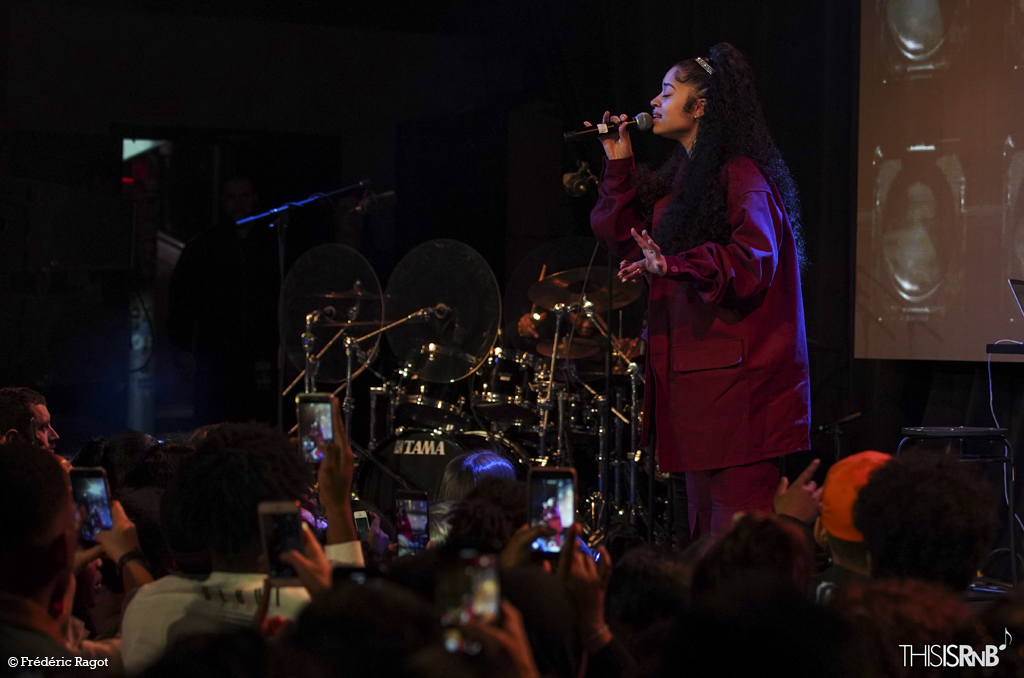 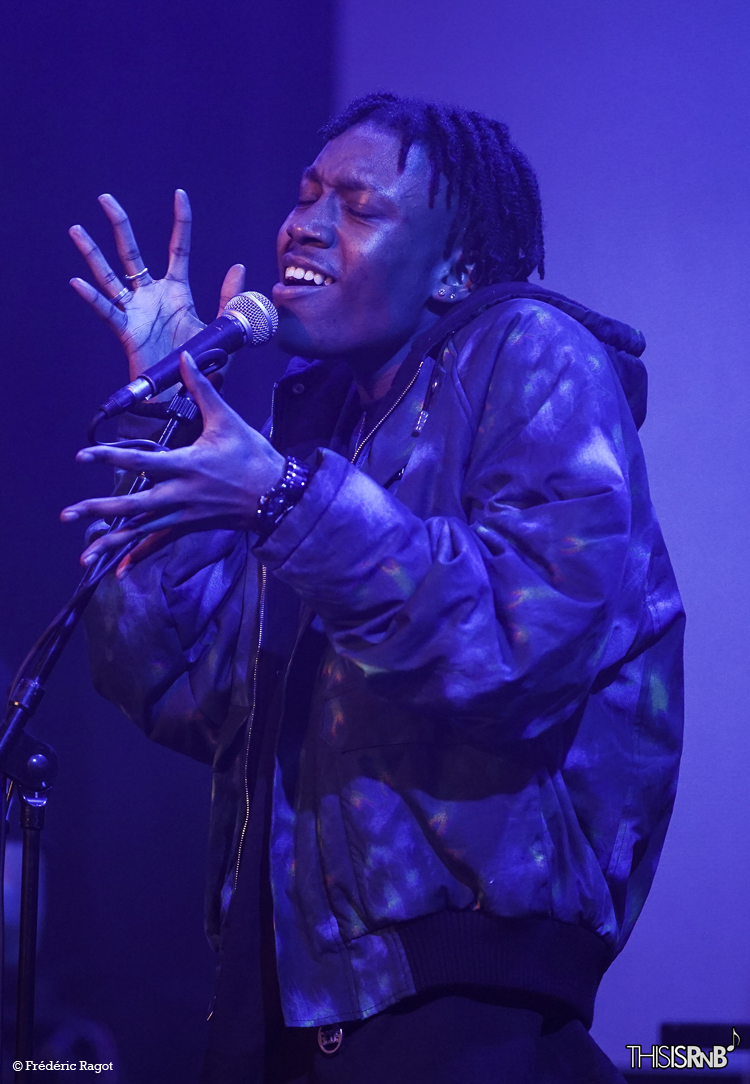 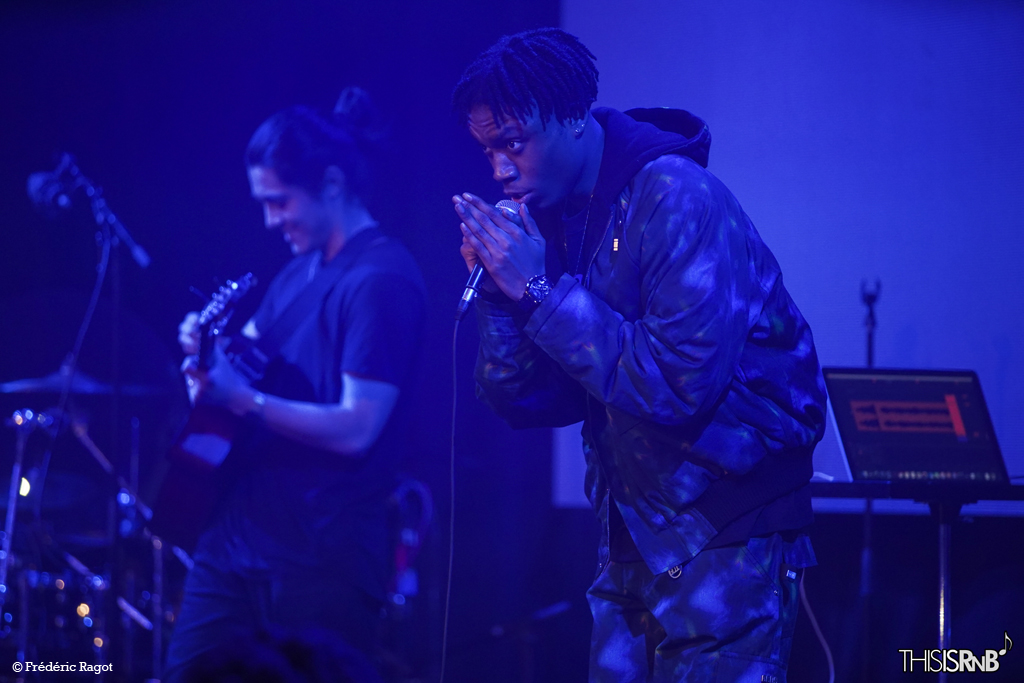 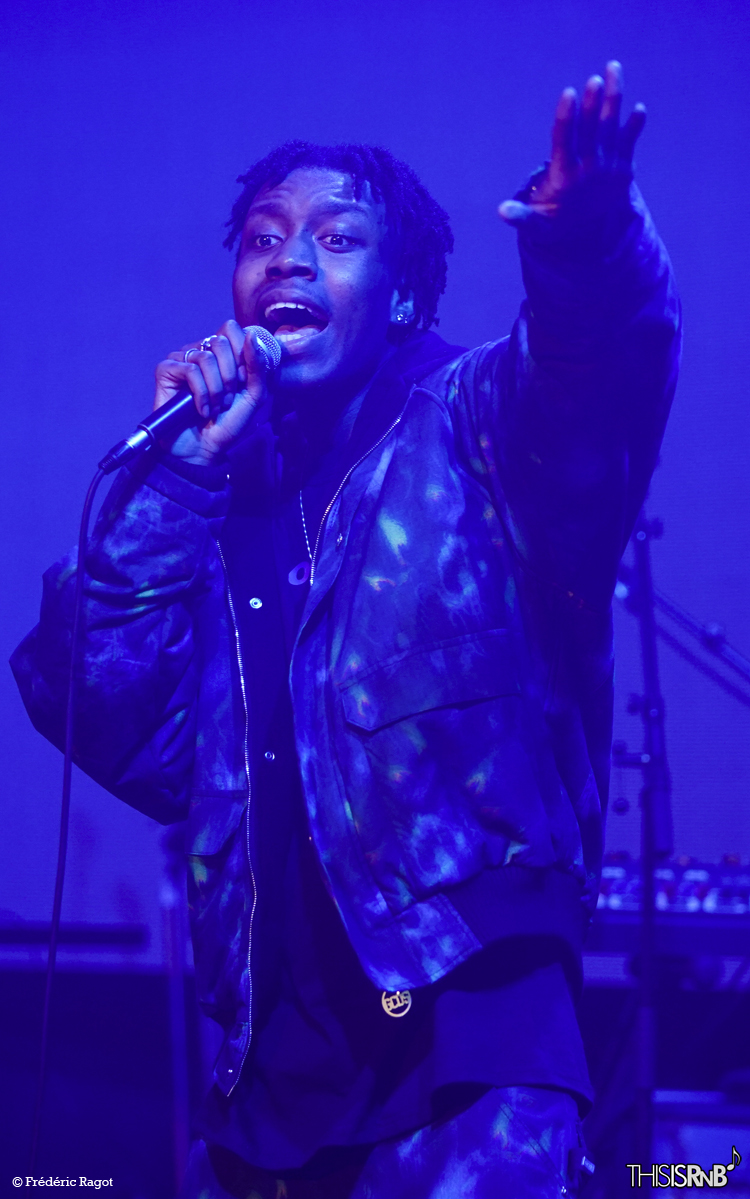 Lexi Offers Beautiful Rendition of "Tomorrow (A Better You, Better Me)"