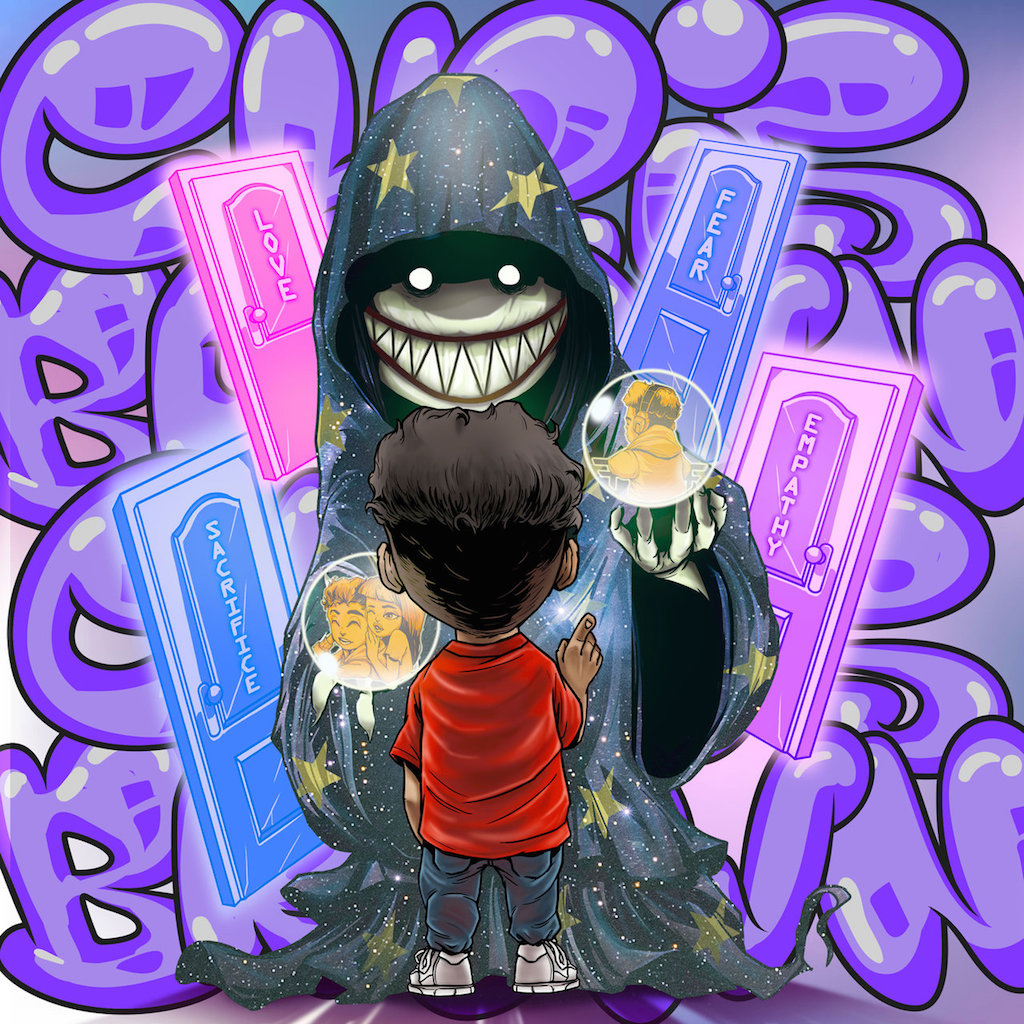 In anticipation of Indigo set to release later this year, Chris Brown teases fans with a cheery, catchy, and yet another presumptive chart-topping single, “Undecided.”

The coloring of the single most closely resembles that of Brown’s third studio album Graffiti where the artist first began incorporating a more sugary and pop-infused verve to his sound.

The song samples Shanice’s 1991 hit “I Love Your Smile” leaving its melody largely untouched. Although the lyrical direction of the single takes a bit of a tangent from its original sentiments.

When reduced to lyrics on a page, the song follows the train of thought of a reluctant Chris Brown grappling with whether to label his relationship status, exclusive. However, the music video peddles a more committal vibe as the cameras follow Brown and Serayah McNeill on a waterfront theme park date as they dance a cutely choreographed number along the boardwalk against an interstellar backdrop.

“Undecided,” is a sweet-sounding-something you could roller skate or pogo to in all its celestial do-do-do-do-dos of maybes and beyond.