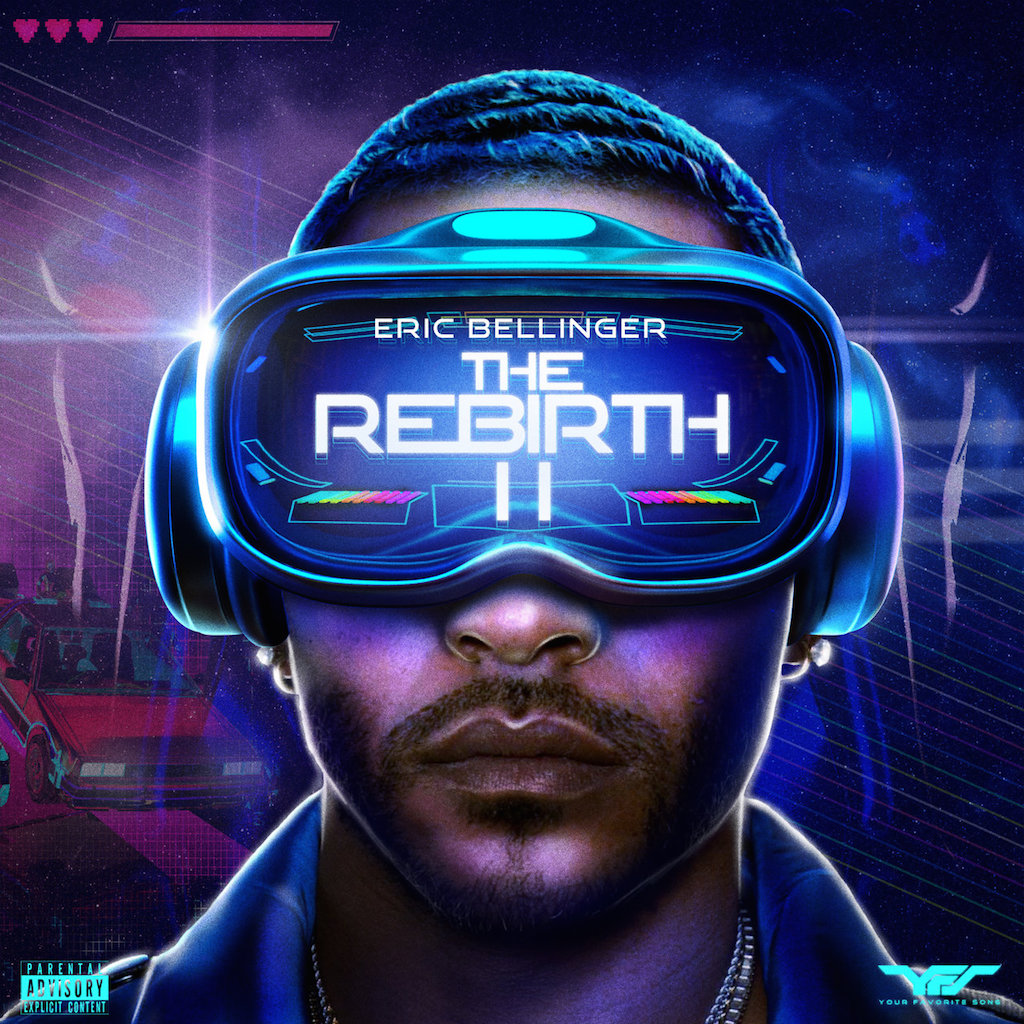 Grammy-winning R&B star Eric Bellinger returns with The Rebirth 2, the anticipated sequel to the acclaimed original album he released five years prior.

The 2-disc set includes 16 new original songs with major features from the likes of Chris Brown (“Type A Way”), Ne-Yo (“More of Your Love”), Jeremih (“Shadows in the Dark”), BJ The Chicago Kid (“Back It Up”), Nipsey Hussle (“That’s Why”), Brittany B (“No Games”), and Jaylien (“W.O.W.”). The album has been preceded by the vibey single “Apple Berry Nana” and the buzz song “KING.”

In addition to the full new album, Eric had given fans a second disc of fan-favorite tracks from projects since the original Rebirth album, that have been remastered. They include such popular songs as “Drive By,” “Lay Up,” “iPod on Shuffle,” “Remind Her,” “Malibu Nights” and more.

Stream The Rebirth 2 below.

Kehlani Returns with New Mixtape 'While We Wait'