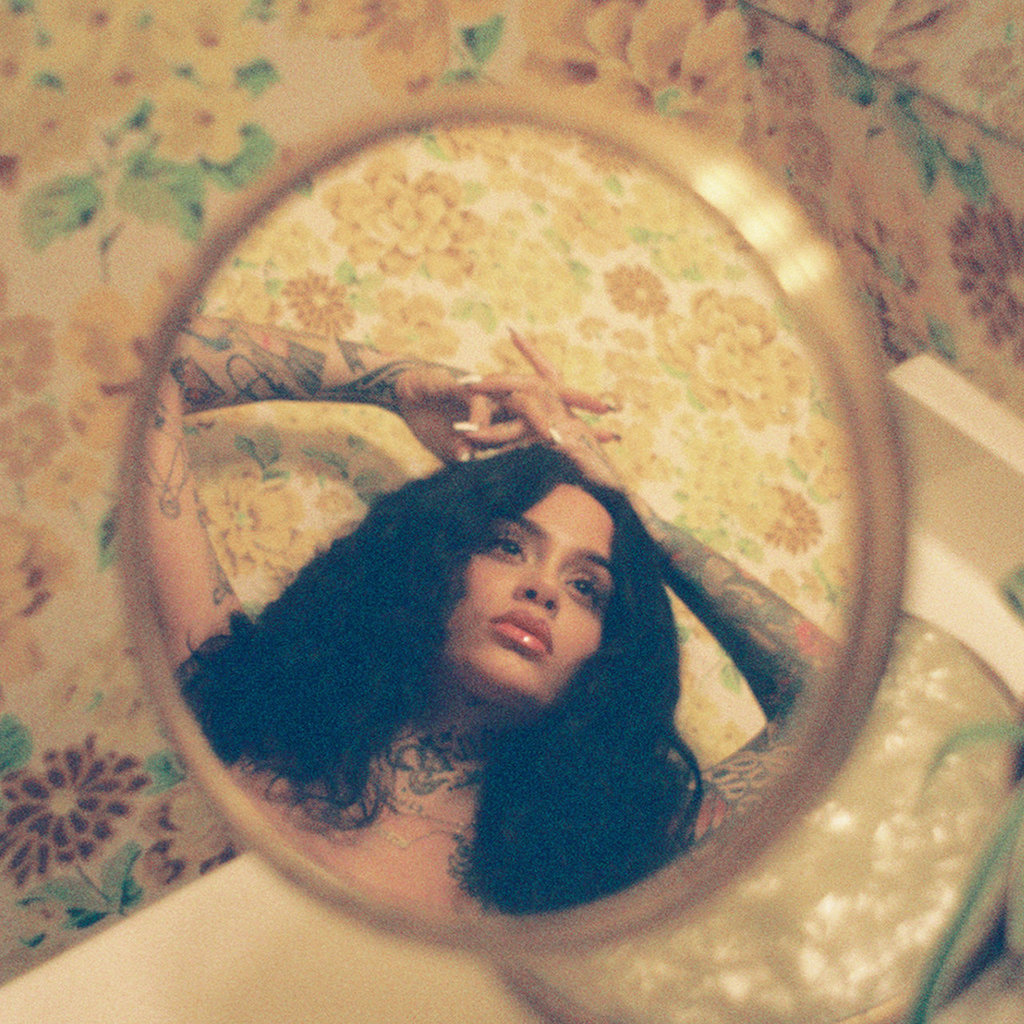 Kehlani shocked fans worldwide when she revealed her pregnancy back in October. But, she had no intention of taking an extended break without giving the Tsunami Mob new music.

Two years since her debut album SweetSexySavage, Lani returns with her brand new mixtape While We Wait. Recorded while she was pregnant with her daughter Adeya Nomi, who is due next month, the 9-track project is a return to form for the Oakland songstress.

In addition to the Dom Kennedy-assisted “Nunya,” “Butterfly,” and “Nights Like This” with Ty Dolla $ign, the mixtape includes collaborations with 6LACK and Musiq Soulchild.

“I’m not making no more pop songs on you hoes. I’m over it,” Kehlani told fans during an Instagram Live session. “You’re not getting any pop records from me, and if you do, just know it wasn’t my fault.”

The mixtape should hold fans over while she records her anticipated sophomore album. “My next official album is a story. I’m telling stories I’ve never told,” she told Beats 1. “It’s my parents’ story articulated into mine, articulated into a gift for my daughter, so she knows where she comes from.”