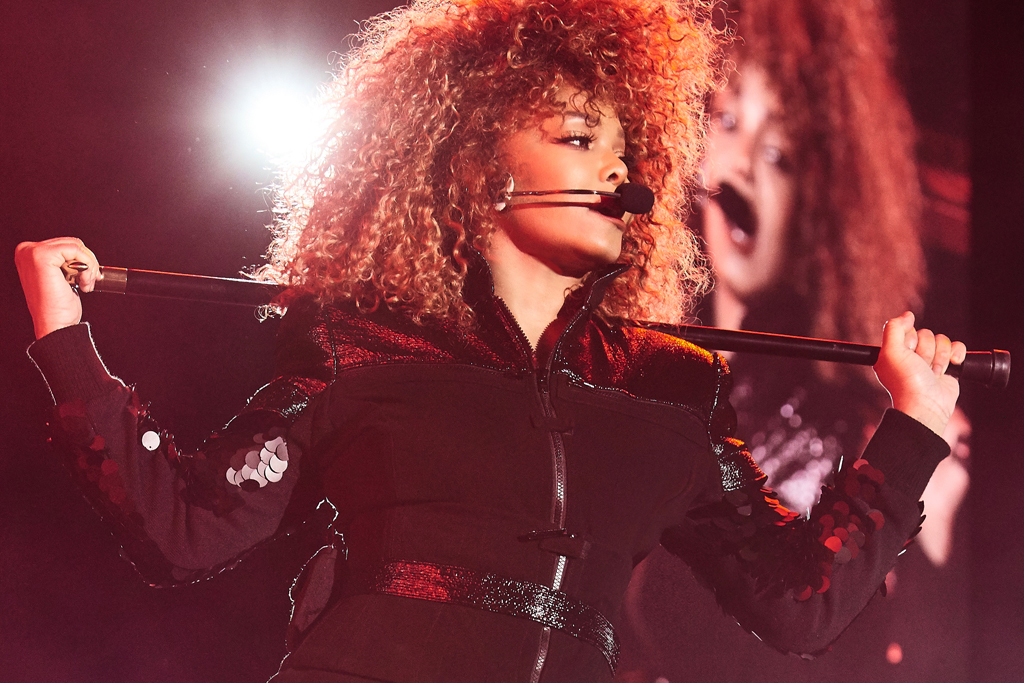 Sin City is about to get Nastier!

Janet Jackson has announced her “Metamorphosis” headlining residency at Park Theater at Park MGM resort in Las Vegas this summer. The first of 15 shows have been announced, starting May 17, with dates throughout July, and running through Aug. 10.

The show will give fans a glimpse into Jackson’s private life and transformation from a young woman to a global icon. “Fans will follow her path to self-love, empowerment, motherhood and activism, amidst the challenges faced along her personal journey,” reads a press release. “She encourages her audiences to find their own light within themselves through her Metamorphosis.”

Hey u guys, I’m so excited to announce my new Vegas residency, “Metamorphosis”! A celebration of my journey and the 30th anniversary of #RhythmNation! I’ll
be at the @parkmgm in May, July & August. Link in bio. ? #MetamorphosisVegas

Members of Janet’s fan club, along with Citi cardmembers, have access to a pre-sale today (Feb. 27). Tickets, which start at $79, go on sale to the general public on March 2 at 10 a.m. PST.

The 15 dates going on sale are: 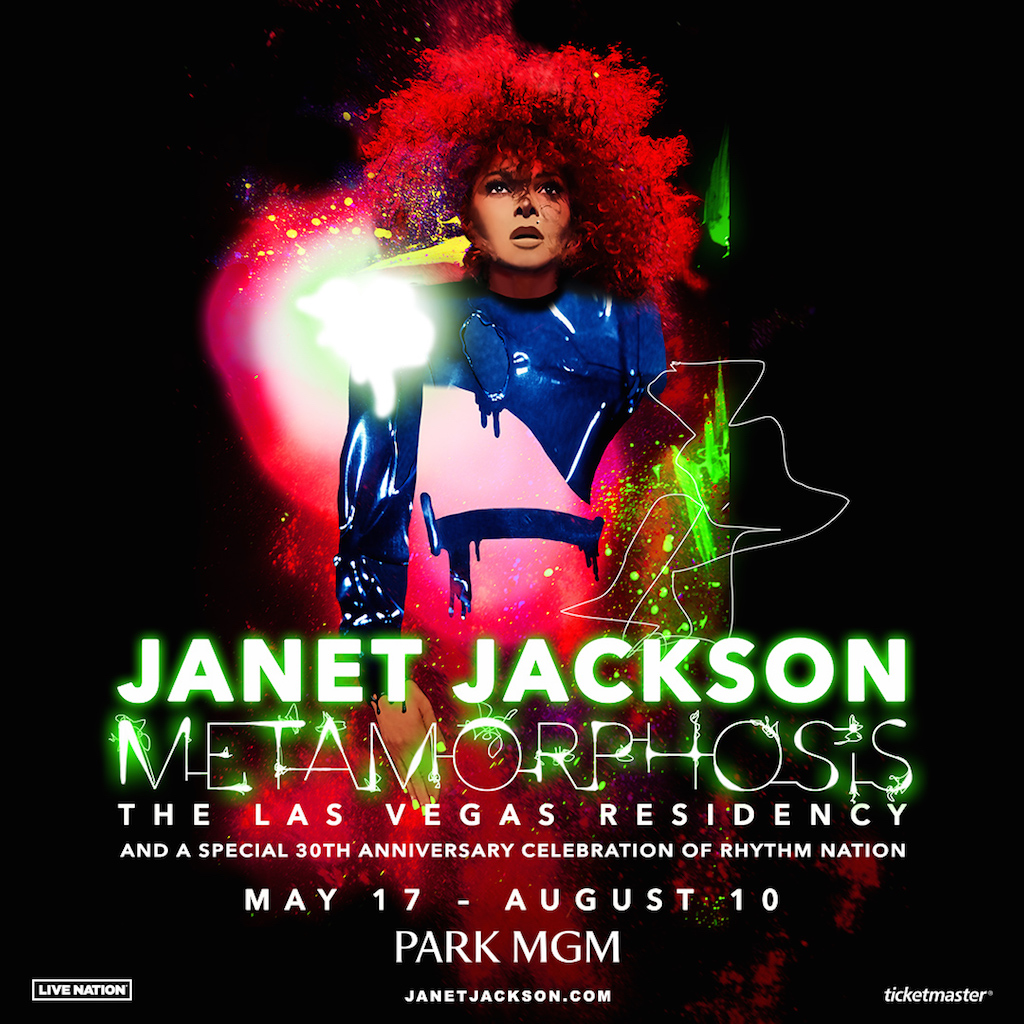