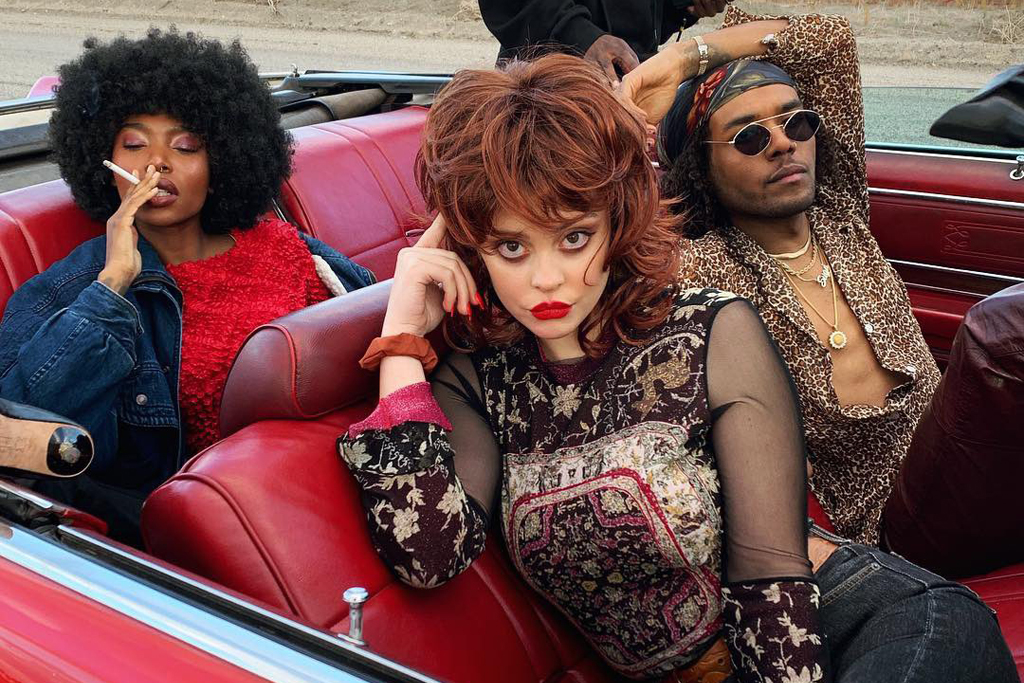 Following the announcement of his debut 13-track album ‘SUGA’ (due out March 8), Funk-infused R&B singer/songwriter Kyle Dion unveils the official music video for his third single off the album, “Not All The Way”.

Through real and imagined narratives, ‘SUGA’ the album personifies Dion’s alter-ego “Suga” and his female counterparts “Brown” and “White” who each are themselves represented on the album with their own self-titled records.

The cinematic visual for “Not All The Way” was shot in a stormy and grey Palm Springs, a typically sunny city, where we find Suga, Brown and White on a trip both in reality and psychedelically.

SUGA marks a return to form for Dion, serving as his first album release following his highly-remarked 2016 EP ‘Painting Sounds’, and showcases a sophisticated, seductive mix that is undeniably smooth & sexy – a poetic vent about the complexities of the tragic character “Suga” as he rises to fame as he also fights an ongoing battle with his own internal demons. In 2018, Dion unveiled three singles from the album “Brown,” “Spend It,” and “Not All The Way.”