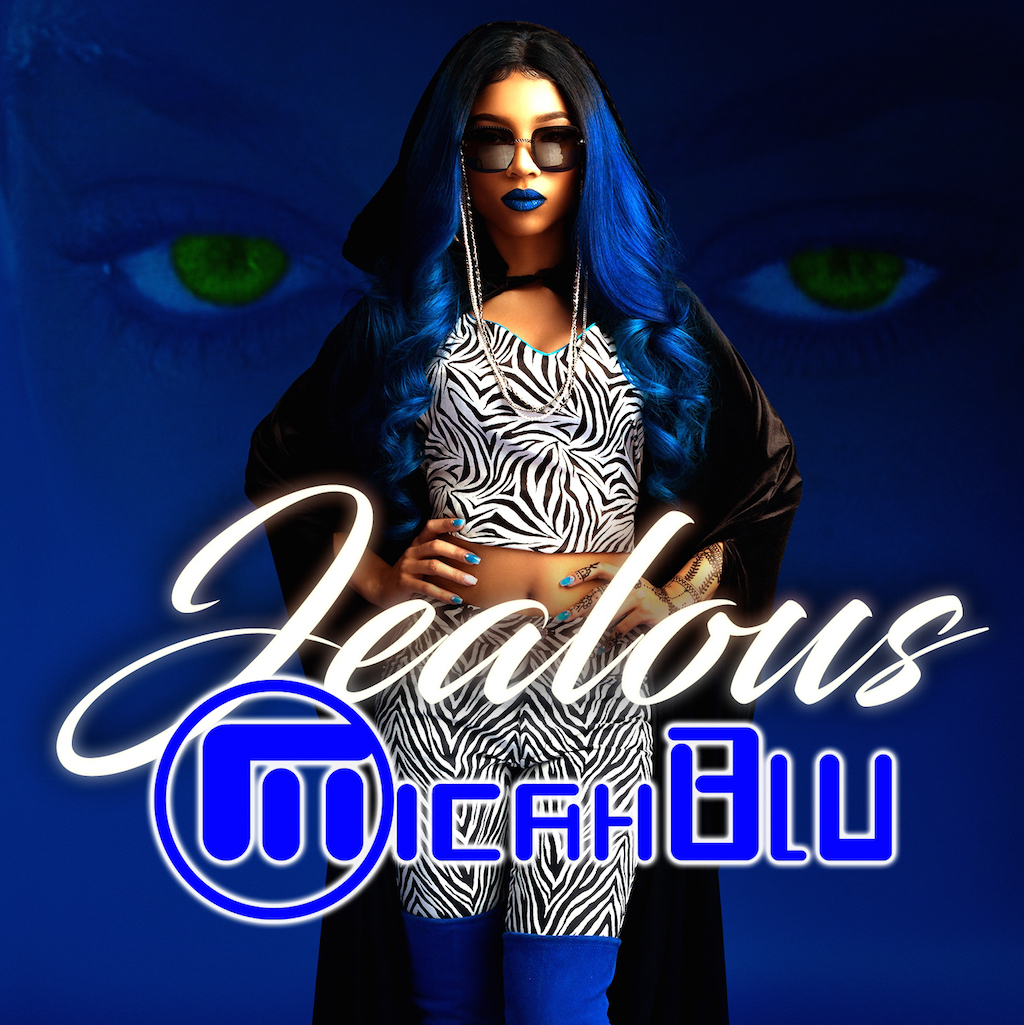 Released on Valentine’s Day, the anthemic song caters to anyone who has dealt with “jealous” lovers in the past. Produced by C-Breeze, the single also features hip-hop artist emcee Law G.

MicahBlu wrote her first song at the age of 9 and has been writing and performing since she can remember. Behind the scenes, she is a laid back normal young lady who also happens to be ridiculously funny but once she’s on stage Blu can only be described as captivating. Her presence is mesmerizing, and she is a real triple threat.

When asked, who she is Blu responds, “I’ve also been called a millennial rebel because I want to write and sing the things that I feel even if they cross genres. Yes, I’m young, but I really understand and respect my gift. I want my [artistic] expression to be honest and have no boundaries.” Ms. Blu stands on the message of never being afraid to be who YOU are!

Blu has performed at multiple events and festivals from New York City to Texas. Her last release was her maxi single “Do or Die” featuring three versions of the infectious song depicting young runaway love.

2019 will find MicahBlu releasing even more new music, and rumor has it that she will be the opening act on her first nationwide tour. This young powerhouse is bringing the heat and doing it her way! Blu is a bold, daring, original artist who is poised to take the world by storm.

Kyle Dion Drops "Not All The Way" Video