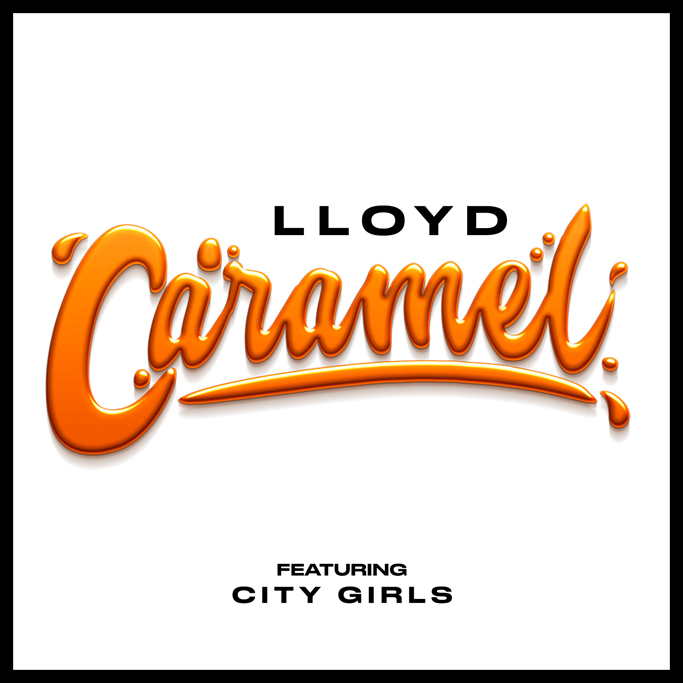 Lloyd returns with a sweet drip to his single “Caramel.” The platinum R&B star teams up with buzzing duo City Girls for the official remix. Yung Miami brings a fresh twist to the sexy mid-tempo track off Lloyd’s comeback album TRU.

The Atlanta based singer has an exciting year ahead. Next month, the Young Goldie will be joining B2K, Mario, Pretty Ricky and more on “The Millennium Tour,” which kicks off March 8 in Pittsburgh, PA.

Lloyd will also debut the music video for “Caramel” feat. City Girls next week, and he is set to appear on the season premiere of TV One’s longest-running and award-winning documentary series UNSUNG on March 3.