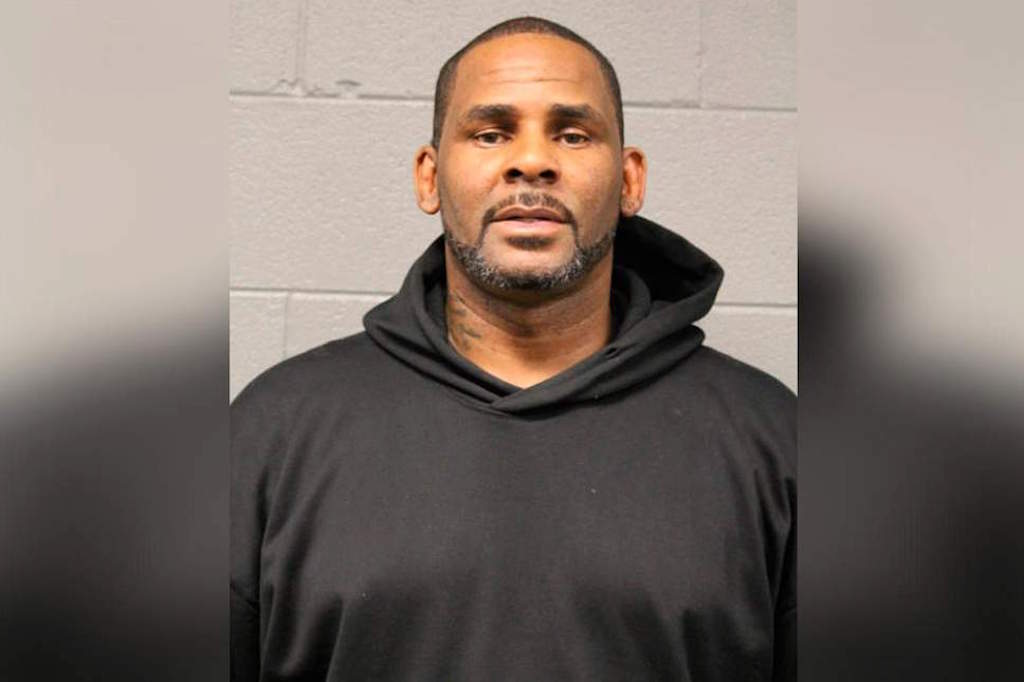 Over a decade after being acquitted on child pornography charges, R. Kelly turned himself in to Chicago police on Friday night (Feb. 22) after being indicted on 10 counts of aggravated criminal sex abuse.

The R&B superstar reported to a police precinct in the city and is expected to appear in court on Saturday afternoon, said Anthony Guglielmi. “Singer/songwriter Robert Kelly (R. Kelly) is under arrest and in #ChicagoPolice custody,” tweeted the police spokesman.

Singer/songwriter Robert Kelly (R. Kelly) is under arrest and in #ChicagoPolice custody in reference to the indictment announced by Cook County state's Attorney Kimberly Foxx. The defendant will appear in court tomorrow afternoon. pic.twitter.com/5OxqOUWJPz

Wearing a blue bubble jacket and surrounded by bodyguards, a somber Kelly arrived to the police station in a black van in Chicago’s Near South Side just after 8 p.m. A video clip shows him inside the station, being led away in handcuffs by officers.

The 52-year-old crooner is accused of sexually assaulting four women, including three minors, between 1998 and 2010. On Friday morning, prosecutors charged Kelly with 10 counts of aggravated criminal sexual abuse. Nine of the 10 counts involve alleged victims ranging from 13 to 16 years old.

Kelly maintains his innocence. When asked by a reporter if he thought Kelly’s accusers were lying, the singer’s attorney Steve Greenberg replied, “I think all the women are lying, yes. This has become, ‘Hey … I can say R. Kelly did something, boom.’”

Kelly faces a maximum of 70 years in prison if convicted. An arraignment is set for March 8.

A judge has set R. Kelly’s bond at $1 million. As part of the terms, he must surrender his passport and cannot have contact with anyone under 18. He needs to put forth $100,000 to make bail.