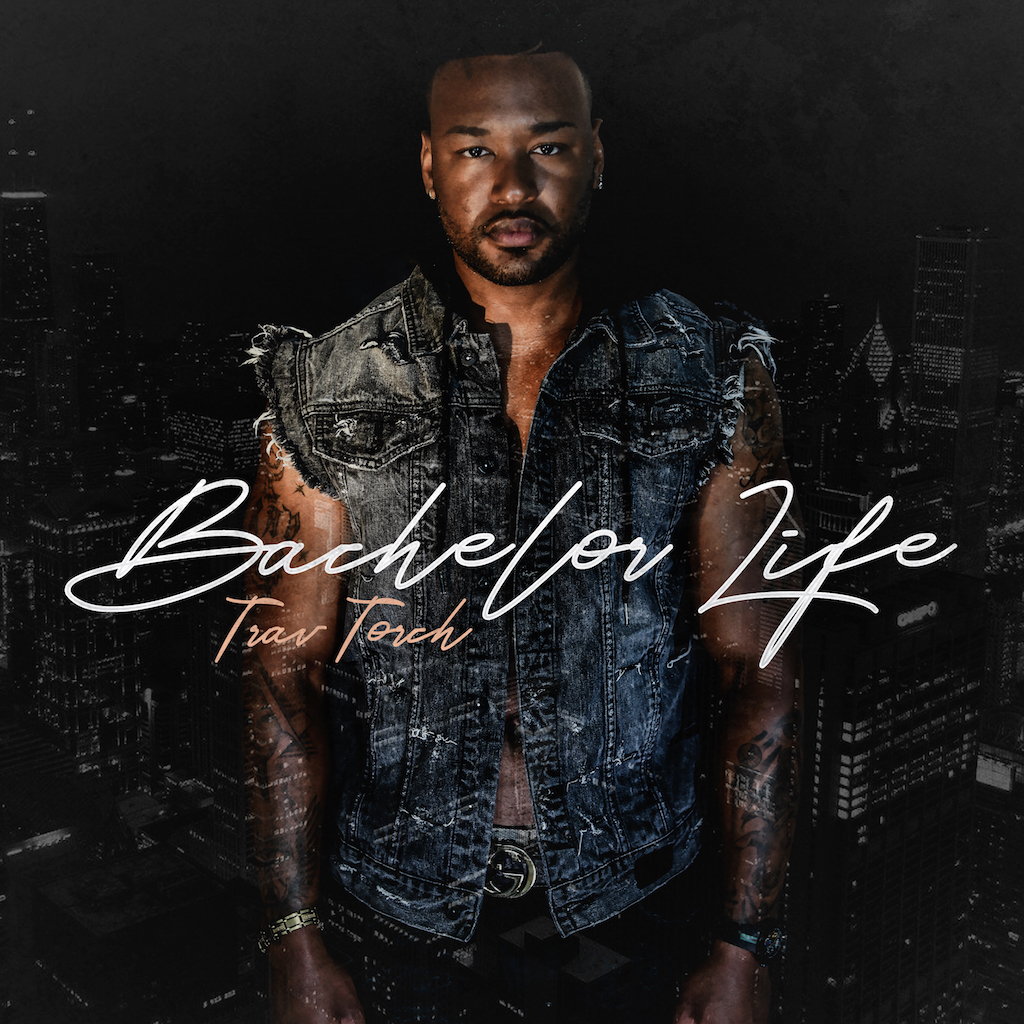 The 11 song album has been preceded by the singles “Naked” and “Sex Tape” among others. The highly-relatable set flows like a captivating novel, detailing the highs and lows of being a single man in today. Each song was penned by Trav Torch and nearly half of the project he recorded and mixed in his home studio.

In addition to releasing visuals for several singles from the album (including “Love You Down,” “Red Bull & Hennessy,” “Sex Tape,” and the title track “Bachelor Life”), Trav Torch also launched his Bachelor Life Couch Series which is currently available for viewing on the Trav Torch YouTube channel.

Stream Bachelor Life below and look for much more from Trav Torch in 2019.