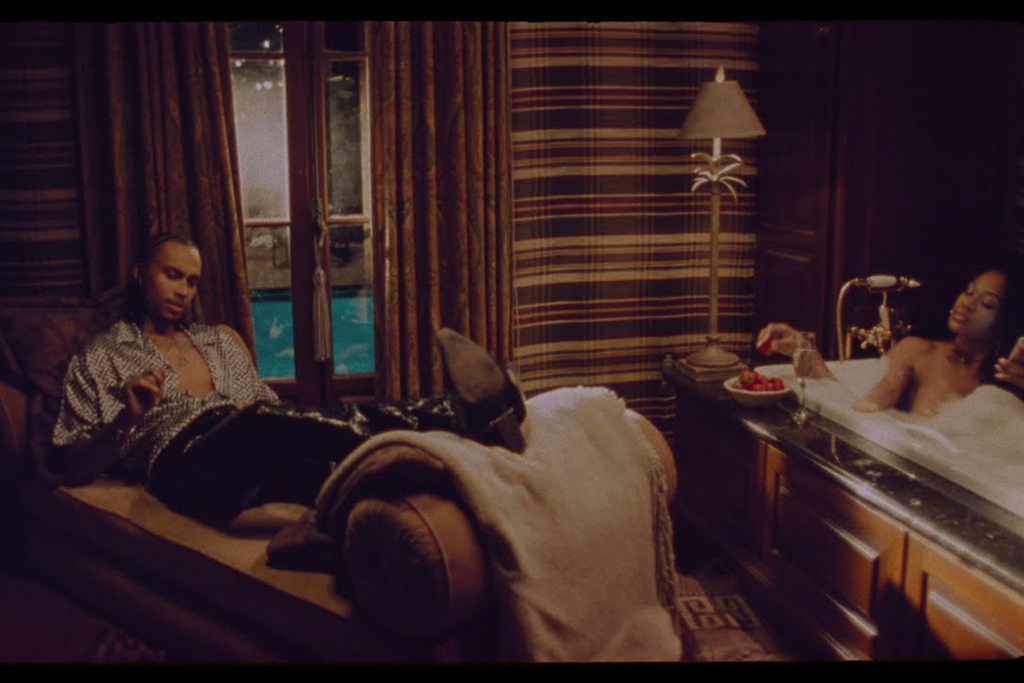 In less than three minutes, Sebastian Mikael lures you into his risqué space with the visuals for “Vibe,” his latest single. Directed by Nathan R. Smith (D.R.A.M. “Broccoli,” Joey Badass “Land of Free”), the sultry setting will have viewers feening for a steamy excursion.

Mikael describes “Vibe” as, “… basically mistaking lust for love, not realizing that I’m putting my priorities and life in danger. The surprise at the end is the result of poor choices.” The Boston bred, Ethiopian and Swedish crooner’s vocals conjure D’Angelo with a hint of Miguel. His insatiable desire is palpable as he sings over slow claps and sensual synths. Exuding a hypnotic cadence, he urges you to put your phone away and embrace the vibe.

When asked about how “Vibe” came to fruition, Mikael explained an element of his artistry. “My recording processes vary depending on the setting I’m in or who I’m recording with,” he revealed. “I usually record the whole song over a simple loop and then we’ll build the production around that. In this case, the producer Frankie Leroux actually sent me the beat fully done. I don’t like recording over beats that are fully produced, but this beat was just so dope that I didn’t want to take away from that. I wanted to work around it and create something minimalistic melody wise, so everything else could just flow.”

“Vibe” is the second single from Mikael’s six-track EP, I C U U C ME (Part I), released via Slip-N-Slide Records and Atlantic Records. He considers it as the soundtrack to the four-year hiatus he took prior to his return last December.  I C U U C ME (Part II) is slated to drop later this year. Mikael will perform at Baby’s All Right in Brooklyn, NY on Friday, February 22.