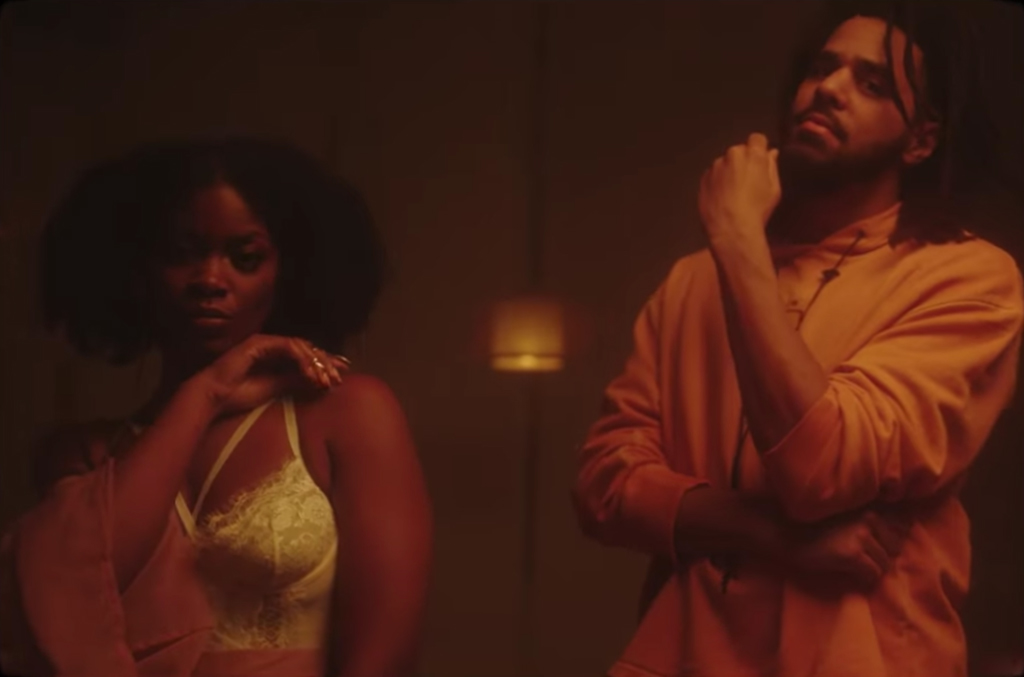 Directed by Bennett Johnson, the hazy clip showcases the songstresses sultry vibes with a cameo from her Dreamville boss.

The song was originally featured on the Creed II soundtrack, and is also the title track off Ari’s anticipated debut album Shea Butter Baby. Additionally, Lennox is expected to appear on Dreamville’s upcoming ‘Revenge of the Dreamers III’ compilation.

Over the weekend, she and Cole performed their collaboration for the first time at Dreamville’s “Overtime” concert during NBA All-Star Weekend in Charlotte, North Carolina.