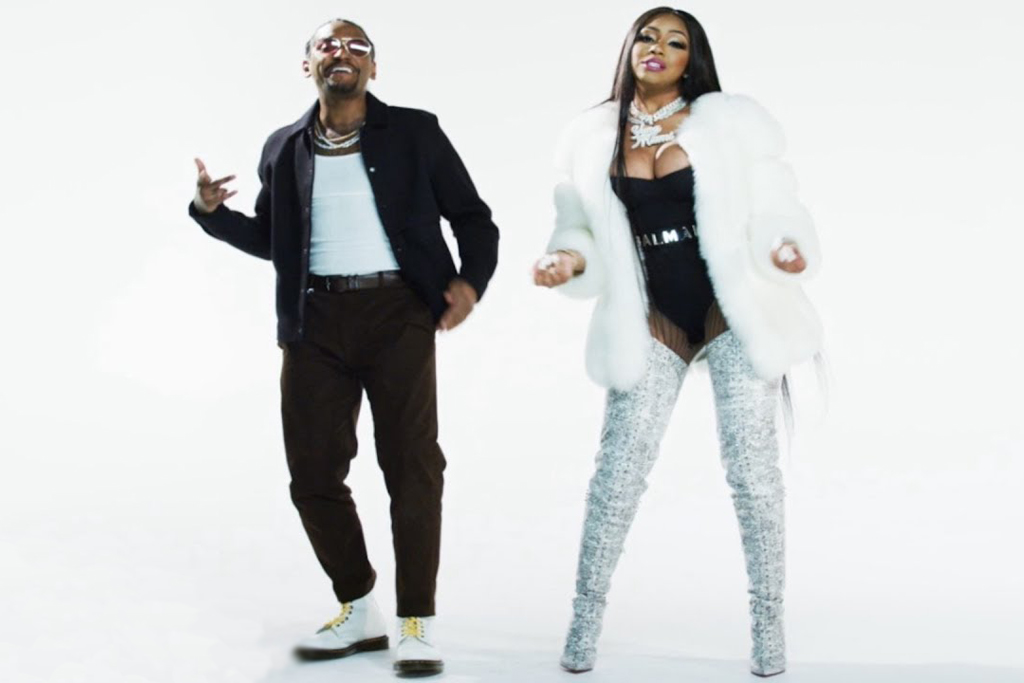 A week after releasing the luscious remix, Lloyd drops off the sexy music video for “Caramel” featuring City Girls.

The tantalizing visual features personal videos from fans singing lyrics from the single as well as a seductive scene with Yung Miami.

2019 looks to be a very exciting year for Lloyd, who will be joining B2K, Mario and Pretty Ricky on “The Millennium Tour,” which kicks off March 8 in Pittsburgh, PA. He will also appear on the season premiere of TV One’s longest-running and award-winning documentary series ‘UNSUNG’ on March 3rd.