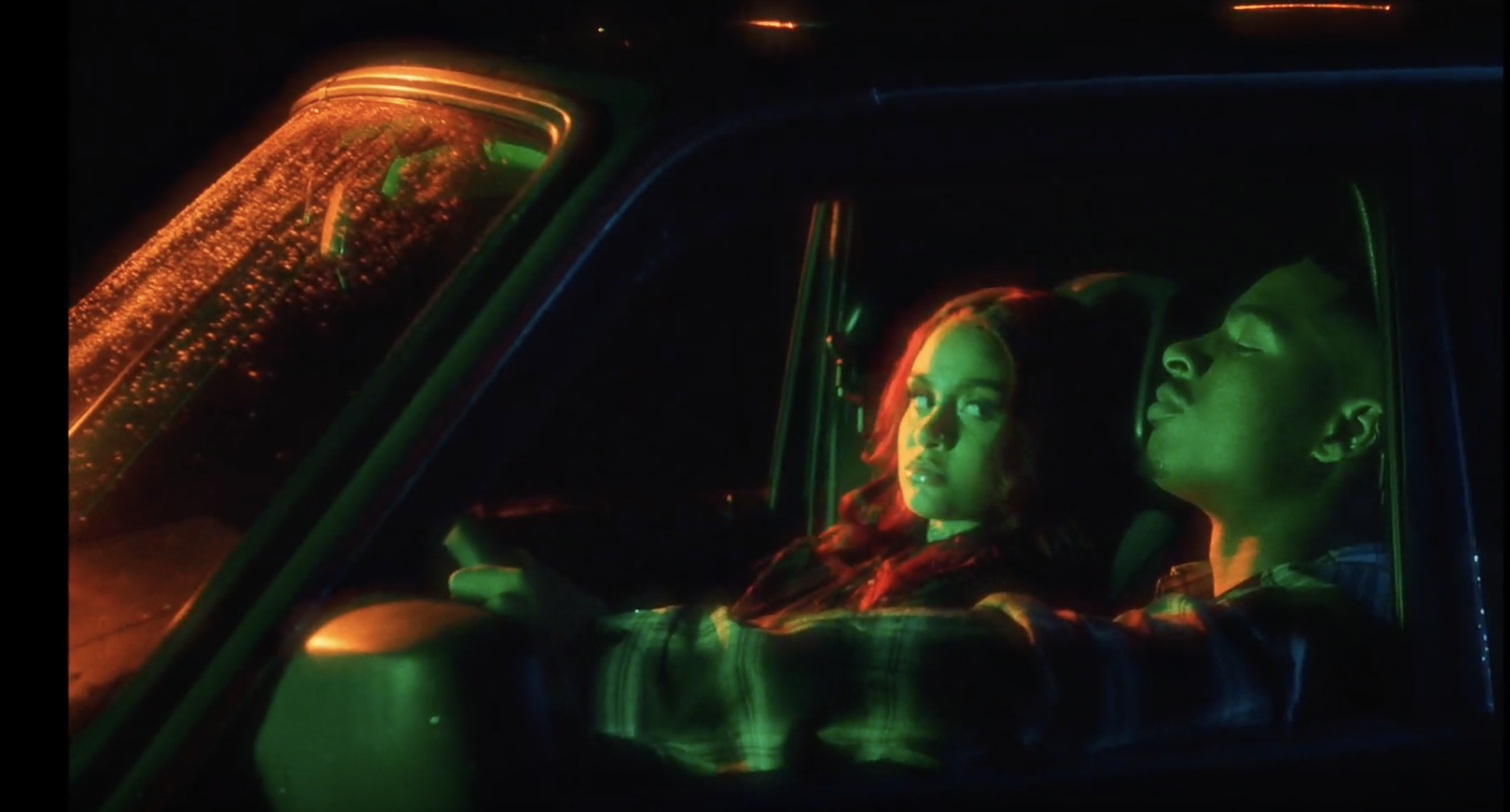 Directed by Miles & AJ, the nostalgia themed video shows the pair singing their verses against many ’90s inspired aesthetics and color tones. Creating a perfect visual to match the vocals presented in the latest release, both singers have expressed their excitement and love for “Change.”

“I’ve had some dope videos in the past, but this one, as far as creativity and doing things differently, this is the one,” Ray said in his latest interview with Billboard when speaking on the new release.

The single features a sample of ’90s R&B group 112’s hit single “Only You” and shows that going from breakup to makeup can sometimes be the best part of a relationship.

Take a look at the video below.

Olivia Nelson Releases Sophomore EP 'Back To You'