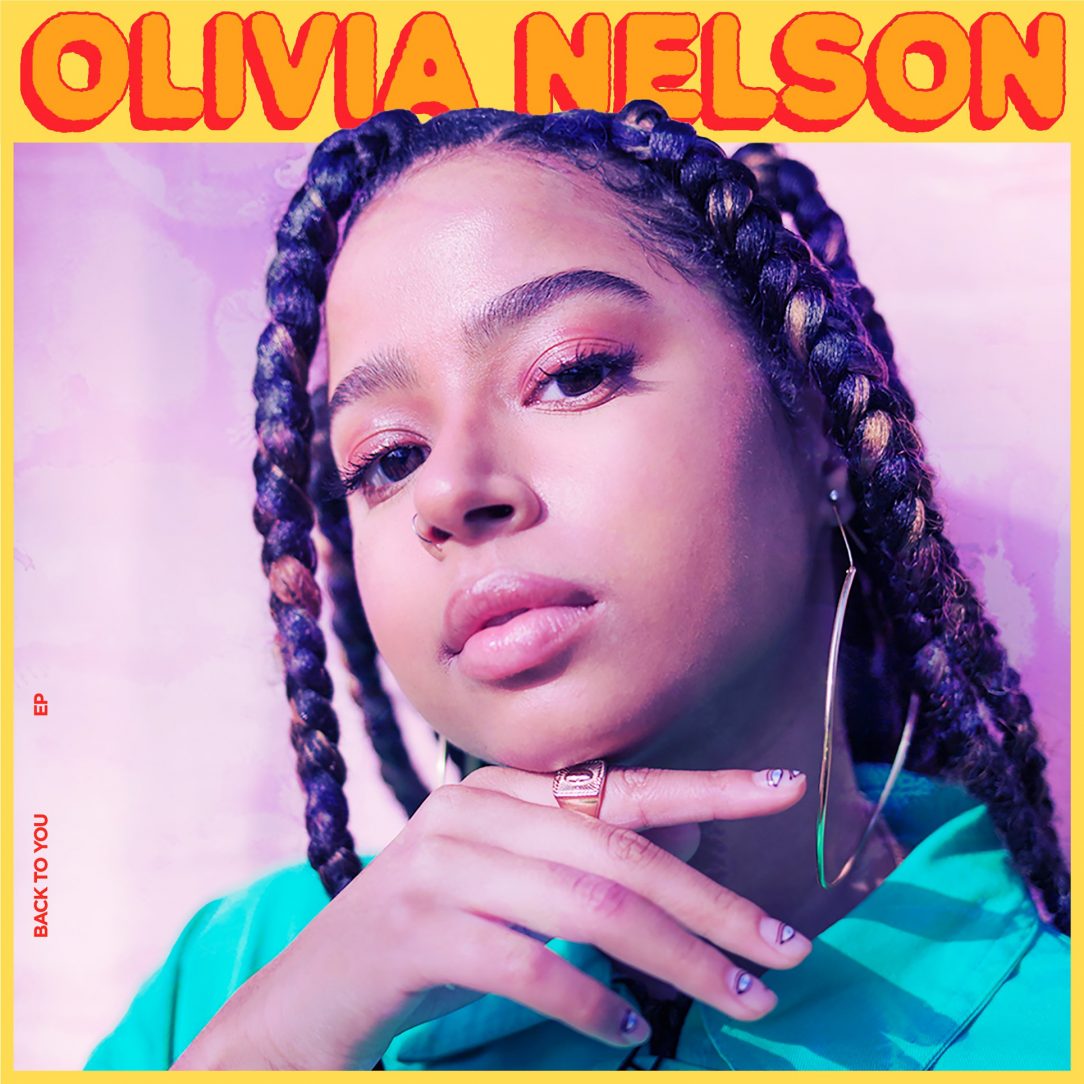 It’s been almost a full year since London-based songbird Olivia Nelson released her debut project “For You,” but this week, proved that the wait for new music has definitely been worth it. Releasing a new seven song project titled “Back To You,” Nelson came back with a vengeance.

Featuring singles such as “No Answer” and the Pop-influenced “Summertime,” “Back To You” picks up where the first EP left off. Now telling the story of a woman on a journey to self-discovery and coming out of a season of being lost in the wilderness, Nelson’s attempt at a solid follow-up introduction is guaranteed to be well received.

“This music stuff can really consume you and you can get so caught up in your own head,” she posted on her Facebook page. “But all I knew is that I wanted to have fun with this project & make music that i would listen to day to day. And that’s exactly what I did. I slowly found the way back to myself. Hopefully you feel that, too.”

“Back To You” is a great listen for anyone interested in hearing late ’90s/early 2000’s influenced R&B as well as those wandering into the phase of loving yourself again after a heartbreak.

Stream the project below.