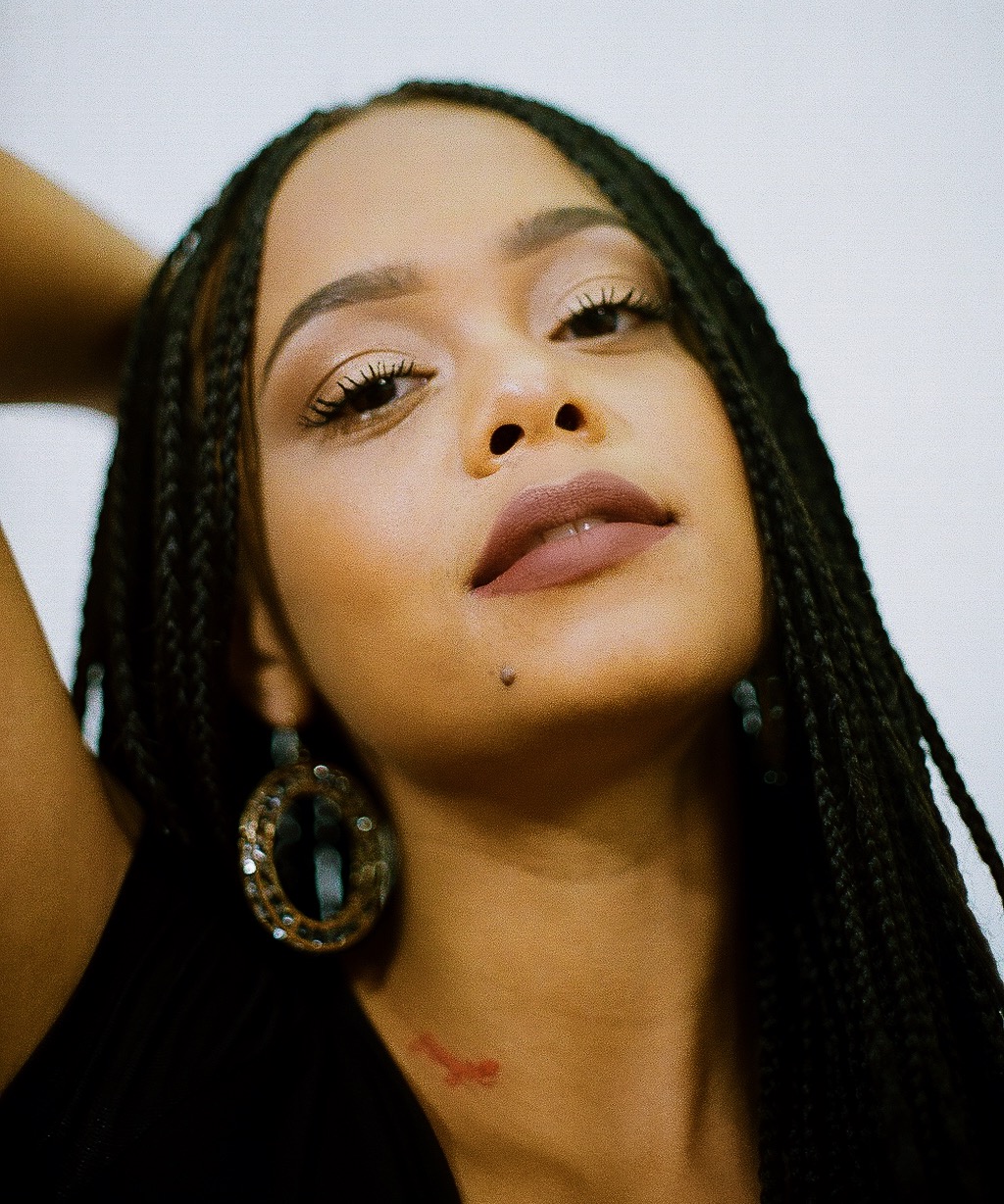 There’s a new voice in the R&B world and she goes by the name of Devaney. Releasing her debut EP ‘Time Will Tell,” the rising songbird is on the fast track to stardom.

Featuring seven solid and sultry tracks, “TWT” is a soon to be celebrated first effort from the songstress. Serving as a follow-up to 2018’s “Balance” (which is also featured on the project), we hope to see this release push the young talent into the limelight soon. And with songs like “Too Long” and “Falling,” we don’t see why that wouldn’t be possible.

Cooing out lyrics on the latterly mentioned such as “You say that I got trust issues / That I got my walls up, hard to get through / You got a point, that might be true / Somebody else failed to love me like you want to,” Devaney sings the relatable sounds that R&B lovers near and far expect from the genre.

Not sold just through what we’re saying? Take a listen to “Time Will Tell” below.