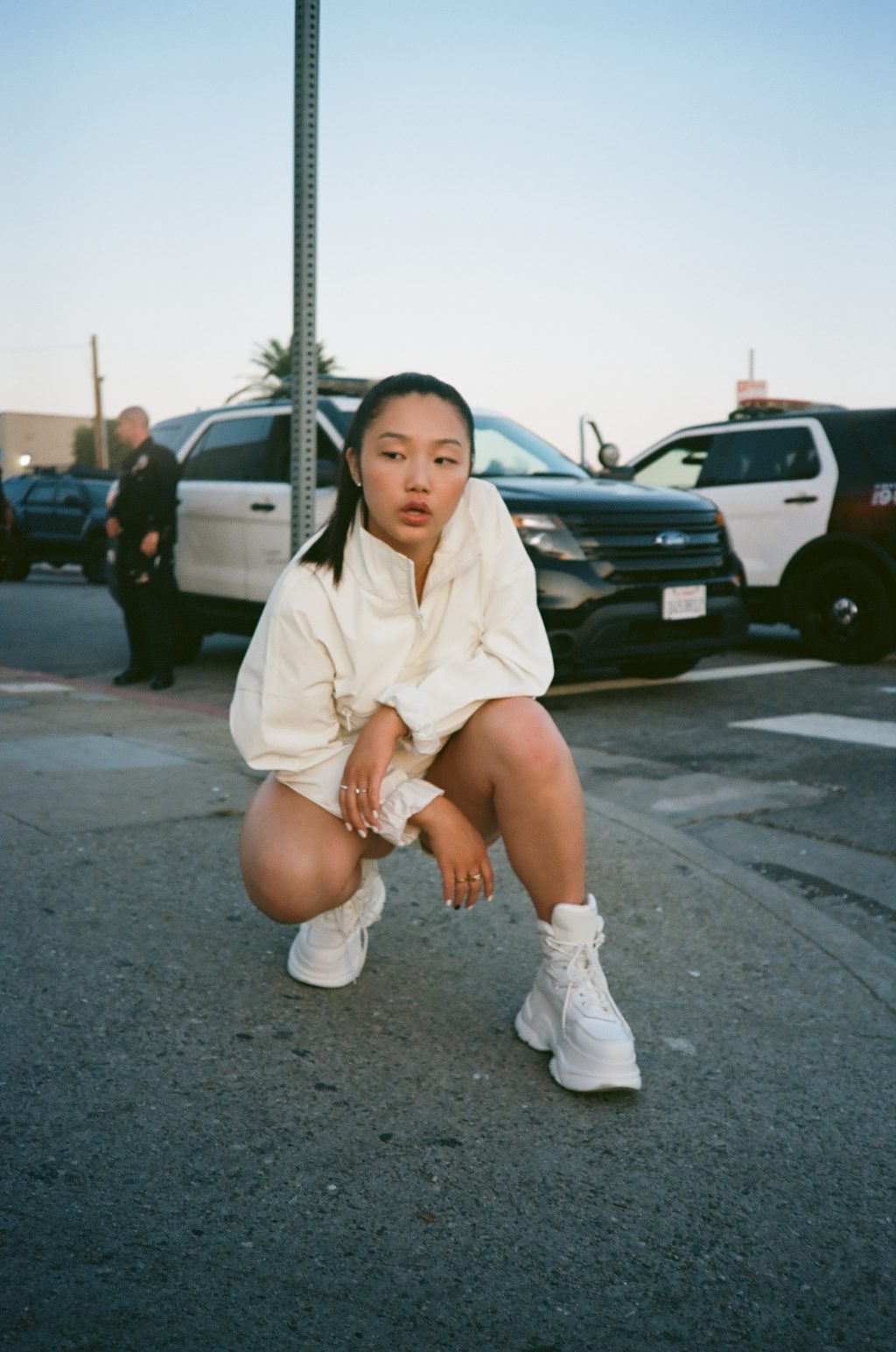 Korean-American vocalist Audrey makes her first appearance on ThisIsRnB with the sultry new single “Time” and we’re more than here for it.

Backed by melodic instrumentation, the talented young star takes the three minutes of the song to let the object of her desire know that she needs just a little more time before she can make them hers fully. Belting out lyrics like, “I just need time / I’m gonna make you mine,” the Arista signed artist is proving just why she’s one to keep an eye on moving forward. And while “Time” is not her first release, the funk-filled and captivating single sets itself apart from those before it through the vocal tones presented throughout.

In addition to releasing the new single to streaming platforms, the New Jersey-native also released an accompanying video. Shot by Grammy-nominated director Emma Westenberg in Hollywood, the visual showcases how time passes by and how those around react to it. When speaking about choosing Westenberg to direct the video, Audrey said:

“”Time” is a foster home for imaginary kids or people – a holding place for souls that went through life procrastinating and holding out on their dreams. I want to see female artists lead creatively, so working with Emma was such a privilege.”

Catch the video + stream the song below.

20 Years Later: A Look Back On 'The Writing's On The Wall'

15 Of The Best R&B Performances On 'All That'