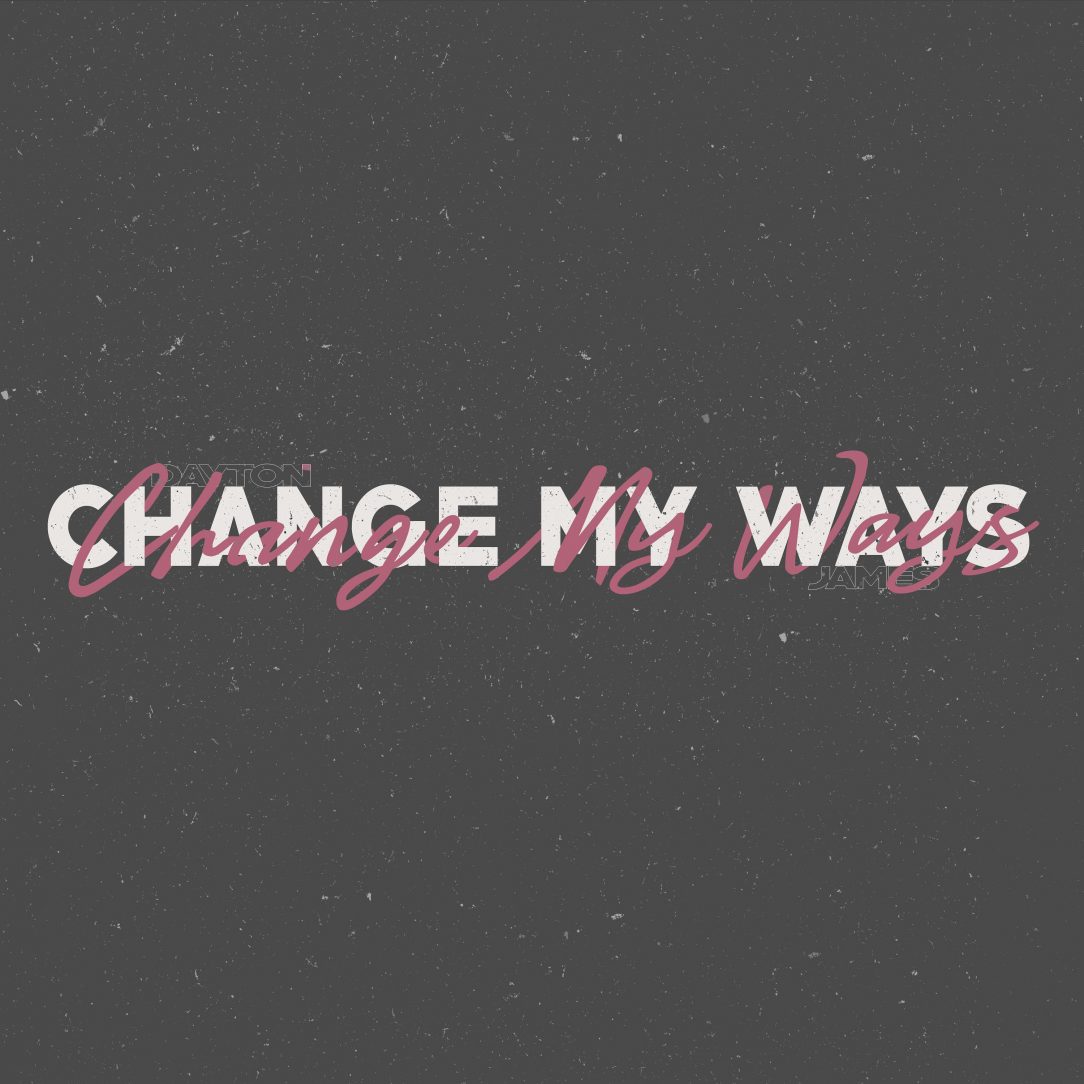 R&B newcomer Dayton James makes an impressive debut on ThisIsRnB with his single, “Change My Ways.” And while the title may suggest that he’s a man that’s willing to do whatever it takes to keep the woman the he loves, you’d be surprised that it’s actually the total opposite.

“”Change My Ways” is a song about every time I’ve felt down, and how my mood/selfish ways can get in the way of my relationships and their growth,” James said. “I always feel like people deserve better when I’m in that state of mind; the last thing I want to do is drag anyone down there with me to ultimately sink.”

And with lyrics like “Baby don’t you settle for someone you never prayed for / ‘Cause I don’t want you wonderin’ where your life went not a day more,” James solidifies that sentiment.

Although the song is about a selfish man and his inability to change even though he know he should, James still finds a way to tug on your heart strings and relate to more than just men on this soulful release.

“Change My Ways” will be featured on the “Nonnative, Vol. 1” EP slated to be released on October 20.

Stream the track below.