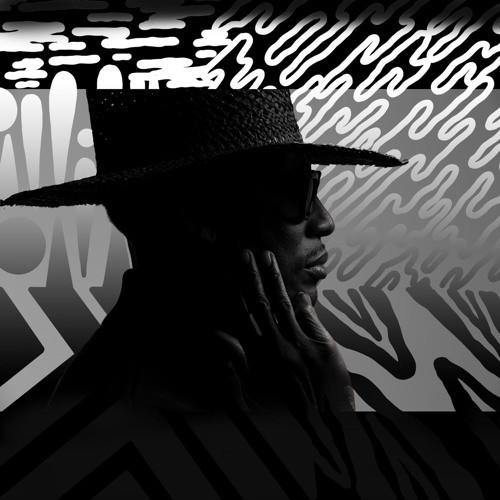 It’s been almost a full decade since fans of legendary soul crooner Raphael Saadiq have received a new project and while it may have felt as if nothing new would come our way, he’s proven everyone wrong. Delivering the new 13-song album “Jimmy Lee,” Saadiq — who was in no way out of commission over the years as he worked on projects like Solange’s “Cranes In The Sky” and Rick Ross’s “Apple of My Eye” — has taken us back to his youth as he lyrically explores the dark past of his brother whom he lost to addiction in the ’90s.

Although it’s been more than two decades since his brother’s untimely death, it’s clear — through each of the song’s on this project — that the pain of his past is still relevant in his day-to-day life. And while each track on “Jimmy Lee” is dark in its own right, Saadiq has always had a way of creating something some beautiful out of the worst pain.

Experimenting with sound, instruments and lyrics, Raphael Saadiq’s position as one of the greatest minds in the R&B realm continues to stand true with this latest release and he shows that there is a way to balance all of the feelings that come along with this.

Though the tone of the entire album may be a little darker than expected, songs like “I’m Feeling Love,” “Something Keeps Calling,” “My Walk,” and a surprise guest feature from Kendrick Lamar on the album’s closing song “Rearview,” remind you that there’s always beauty in the unknown.

Stream the album below and tell us what you think.