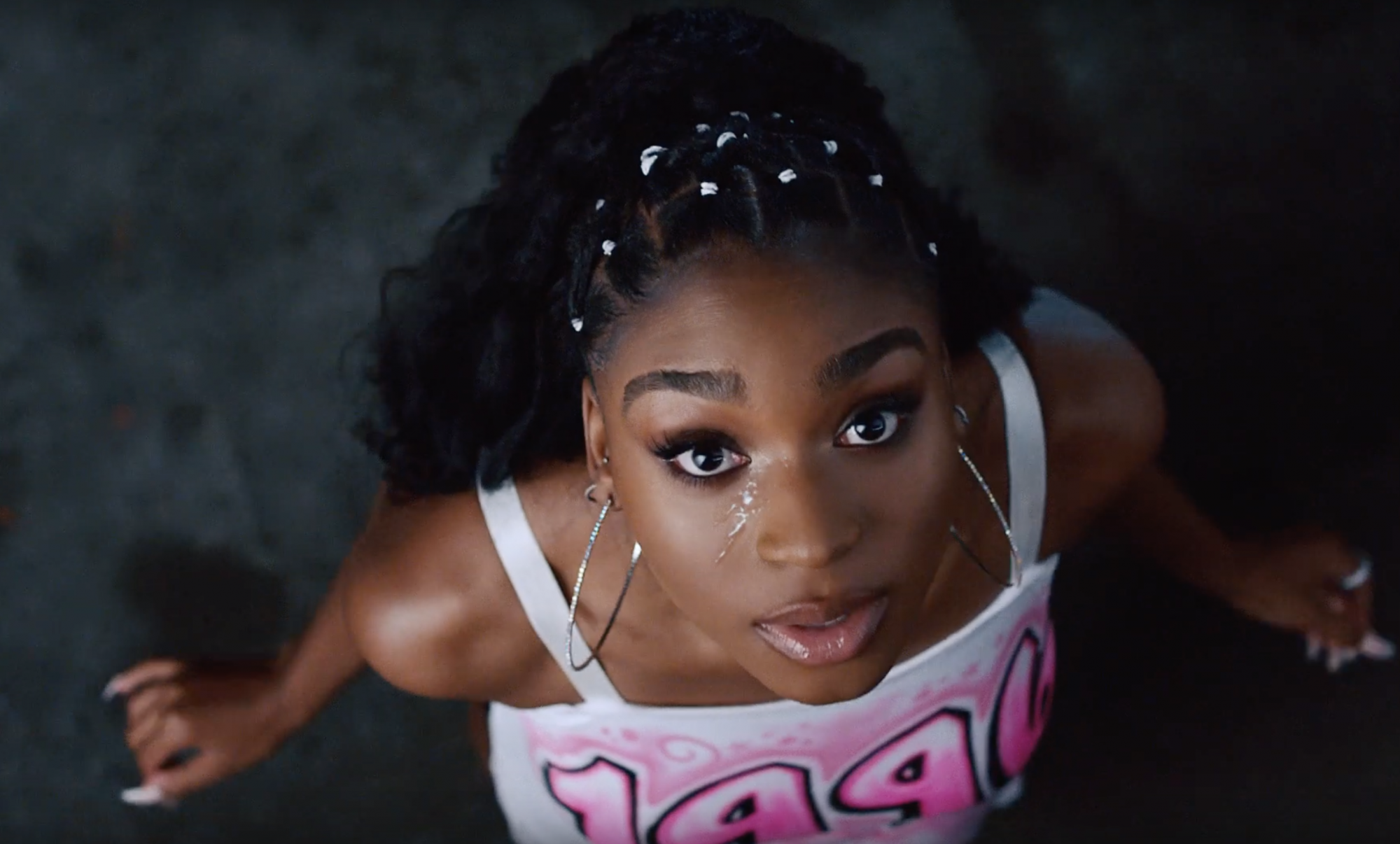 Former Fifth Harmony member Normani is proving that she has everything she needs to dominate this industry by herself. Dropping the video for her single “Motivation,” the multi-talented songstress took us on a nostalgic ride filled with nods to the late ’90s and early 2000s era.

Kicking the video off with a scene that anyone who grew up in the early 2000s can relate to, Normani channeled her inner-Beyoncé as she strutted down the street in blue jeans and a white, cut-off top. Dressed in a revealing airbrushed two-piece, Jordans, and hoop earrings, the singer kept things going with a dance party in the streets of L.A throughout the remainder of the video.

Paying homage to J.Lo (“I’m Real (Remix)” feat. Ja Rule), Britney Spears (“…Baby One More Time”), Ciara (“1,2 Step) and more, the new visual and single are exactly what we needed to wrap up our summer on a high note.

Serving as the follow-up to the Sam Smith featured “Dancing With a Stranger,” “Motivation” will be featured on her upcoming debut album.

Check out the song/video below!