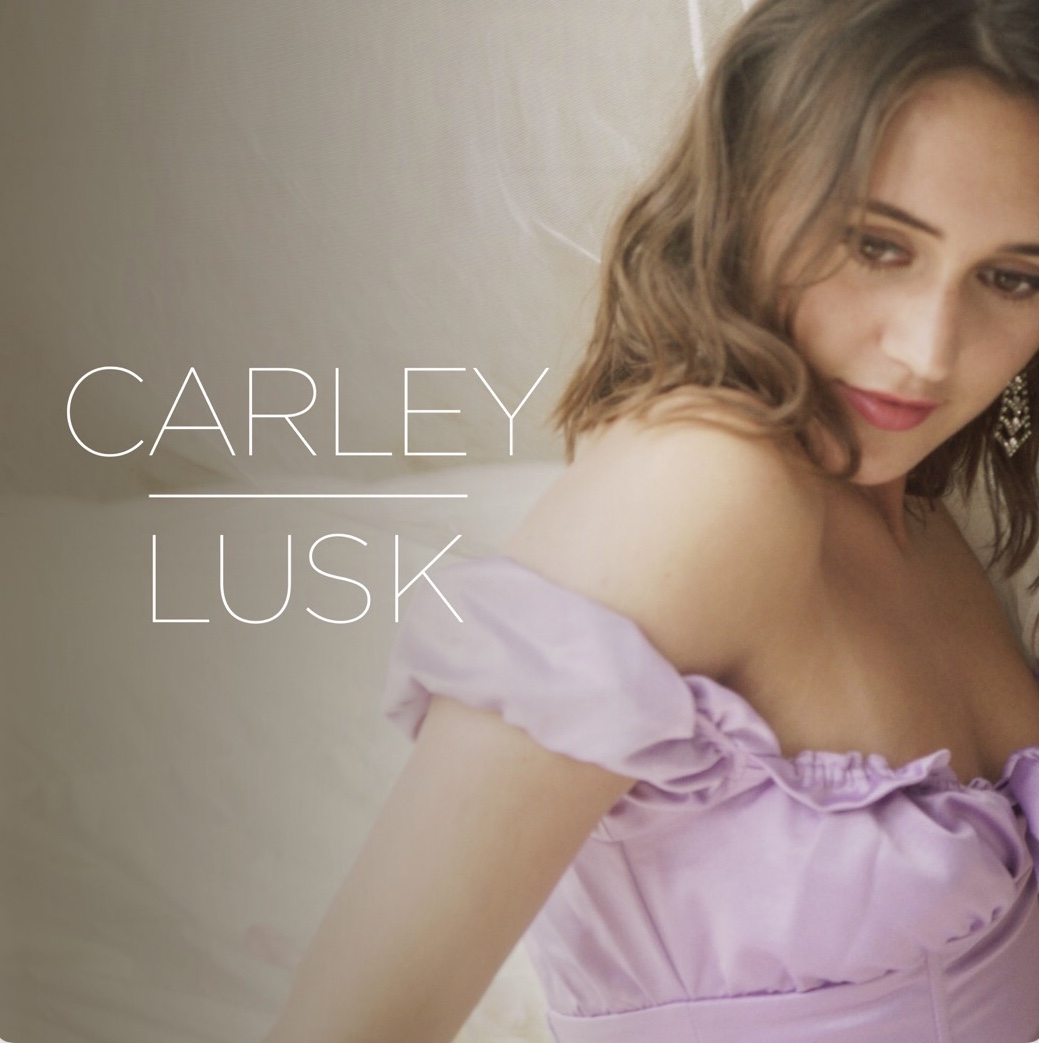 Carley Lusk may not be an artist that you’re familiar with now, but sooner than later, she’ll be in your playlist rotation. Releasing her self-titled EP, the young songstress is giving the world something to talk about and we’re definitely joining in on the conversation.

Although only featuring two singles, the debut effort is enough to leave those listening anticipating more. With the opening track “Stay in My Way” — described as “a colorful R&B tune” — Lusk softly coos out lyrics like “When I said for you to move on, what I really meant was please stay in my way” and paints a picture of regret for listeners all around. For the second and final single on the project — “Flower Pot” — the new songstress takes the ballad head on and creates a song that can — in time — be dubbed as timeless and re-playable.

Take a listen to Carley Lusk’s project below.

Normani Throws It Back To The Early 2000s In "Motivation" Video