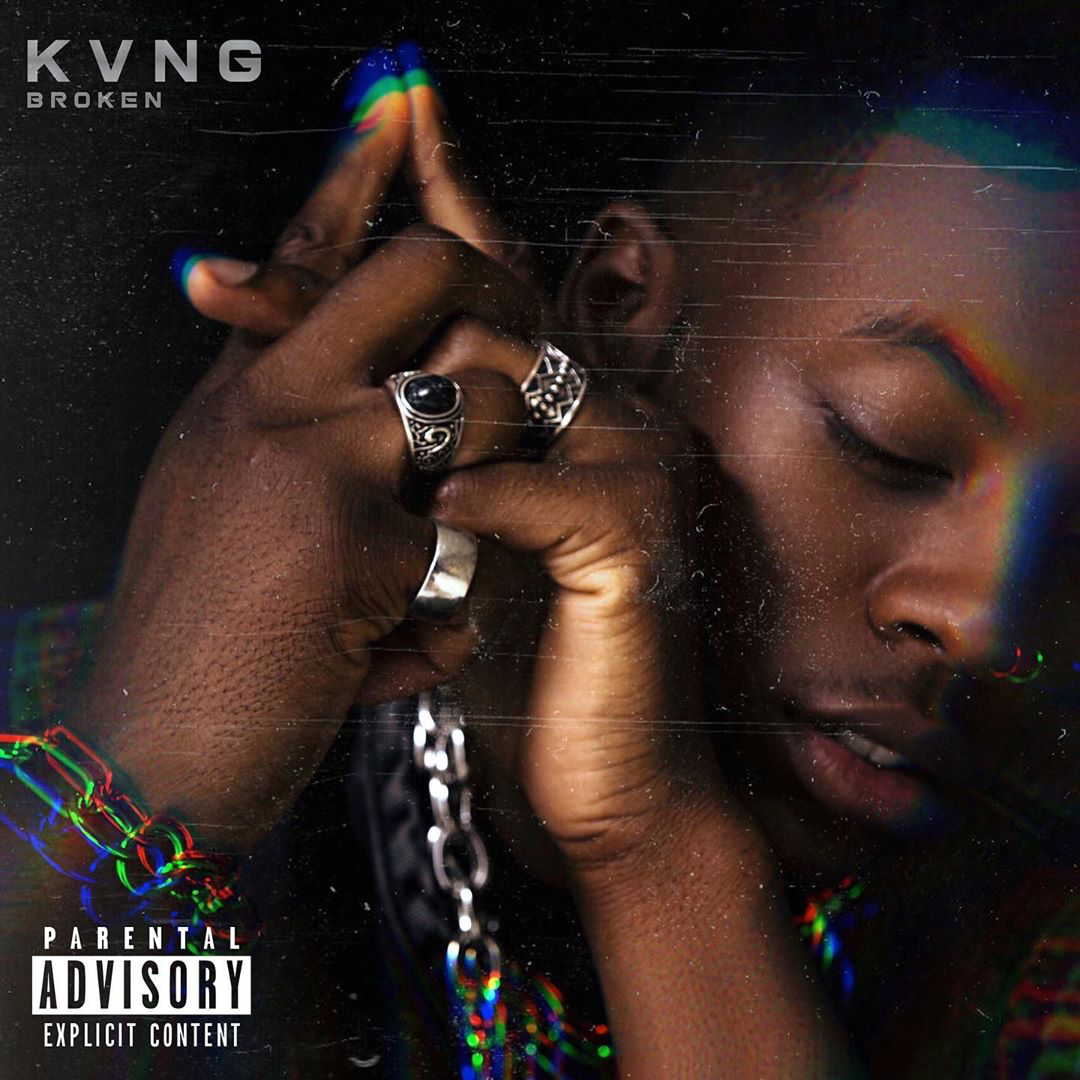 R&B newcomer KVNG dropped off his latest musical offering and we’re sure you’ll enjoy it. Titled “Broken,” the eight track EP — which is his first under the moniker — is a mashup of sultry and mid-tempo tracks that can fit the mood of anyone listening.

Taking listeners on a cultural ride with the dancehall influenced “Balance” and then straight to the bedroom with the sexy “Think Of Me,” the UK crooner delivers a project filled with the refreshing and progressive sound that we want to hear when it comes to R&B. “Broken” also features the previously released “Wrong One” and the latest single, “Teardrops.”

And while KVNG may be slowly making his introduction on this side of the pond, in the UK, he is one of the most tapped talents, formerly going by the name Jordan King. In addition to his talent behind the mic, he is also the Co-Founder of British R&B network, RnBrit.

Take a listen to the project below and watch the previously released video for “Wrong One.”