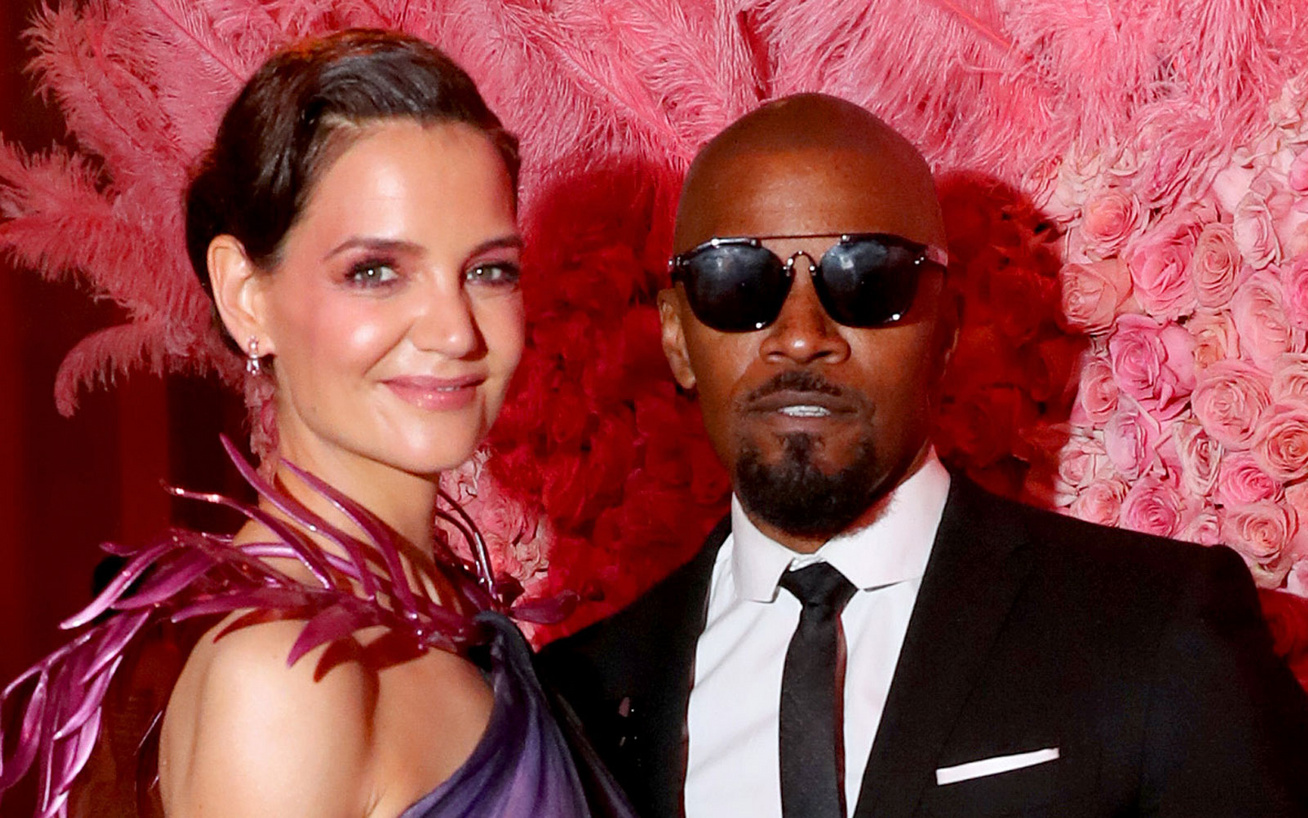 Oscar-winning actor/singer Jamie Foxx and actress Katie Holmes have called it quits on their mysterious relationship after six years.

News of the break-up surfaces after Foxx, 51, was seen holding hands with singer-model Sela Vave on August 16 as he was leaving rapper Lil’ Pump’s 19th birthday party at Bootsy Bellows in West Hollywood.

Though the two have repetitively denied their relationship together over the years, it has been speculated that Foxx and Holmes have been a pair since 2013. It wasn’t until May, however, that the duo went public with their first red carpet appearance at the Met Gala. Shortly after that event though, the pair split, sources told Page Six.

Prior to her relationship with Foxx, the “Dawson’s Creek” alum was married to actor Tom Cruise, with whom she shares a 13-year-old daughter, Suri Cruise. Jamie Foxx and Tom CruiseCrusie co-starred in the 2004-drama “Collateral.”

Jamie Foxx is set to star alongside Michael B. Jordan (“Creed”) and Brie Larson (“Captain Marvel”)  in the upcoming Warner Bros. film, “Just Mercy.” In the Walter McMillian criminal drama, the multi-talented star plays a death row inmate based on the true story of civil rights attorney Bryan Stevenson. “Just Mercy” is slated for release this Christmas via Warner Bros/Outlier Society.

Neither Foxx or Holmes have personally confirmed the split nor have Foxx and Vave confirmed their relationship.