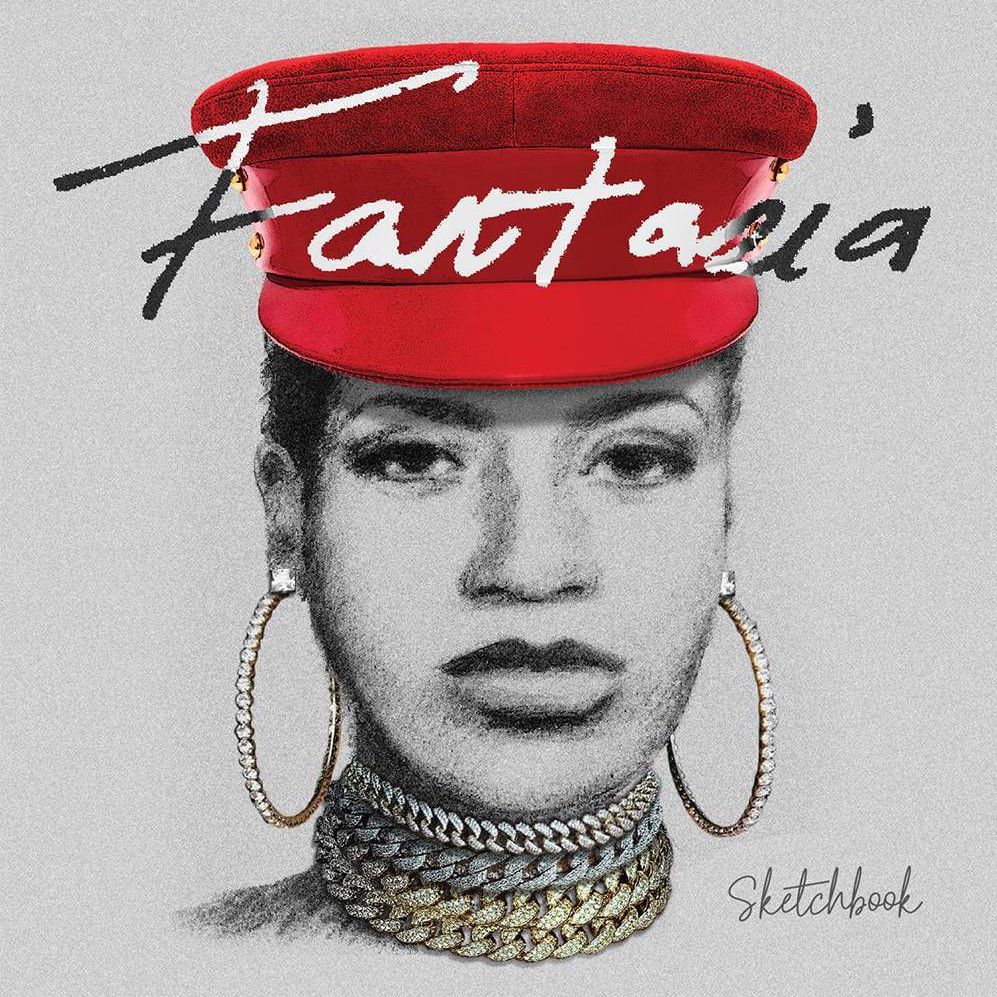 R&B songstress Fantasia has finally announced the official release date for her upcoming studio album, “Sketchbook,” and it’s right around the corner.

Scheduled to hit shelves and digital platforms on October 11, “Sketchbook” will serve as the follow-up to the Grammy-winning songstresses 2016 release, “The Definition Of…” and will be the first release on her independent imprint, Rock Soul, Inc. The new album will feature singles “Enough” and the T-Pain assisted, “PTSD.”

If the announcement of the album itself isn’t enough to get you excited, in addition to the aforementioned hits, “Sketchbook” will also include the highly-anticipated collaboration between the Fantasia, Brandy, and Jazmin Sullivan that was teased earlier this year.

The album cover, which shows a sketch of the singer donning multiple necklaces, hoop earrings and a red hat, is true to her “Rock Soul” persona and fitting for the album title.

After releasing the album next month, Fantasia — alongside Tank, Robin Thicke and The Bonfyre — will embark on her 29-city North America supporting tour with the first stop being in Columbia, South Carolina.

Tickets are currently on sale for the tour.