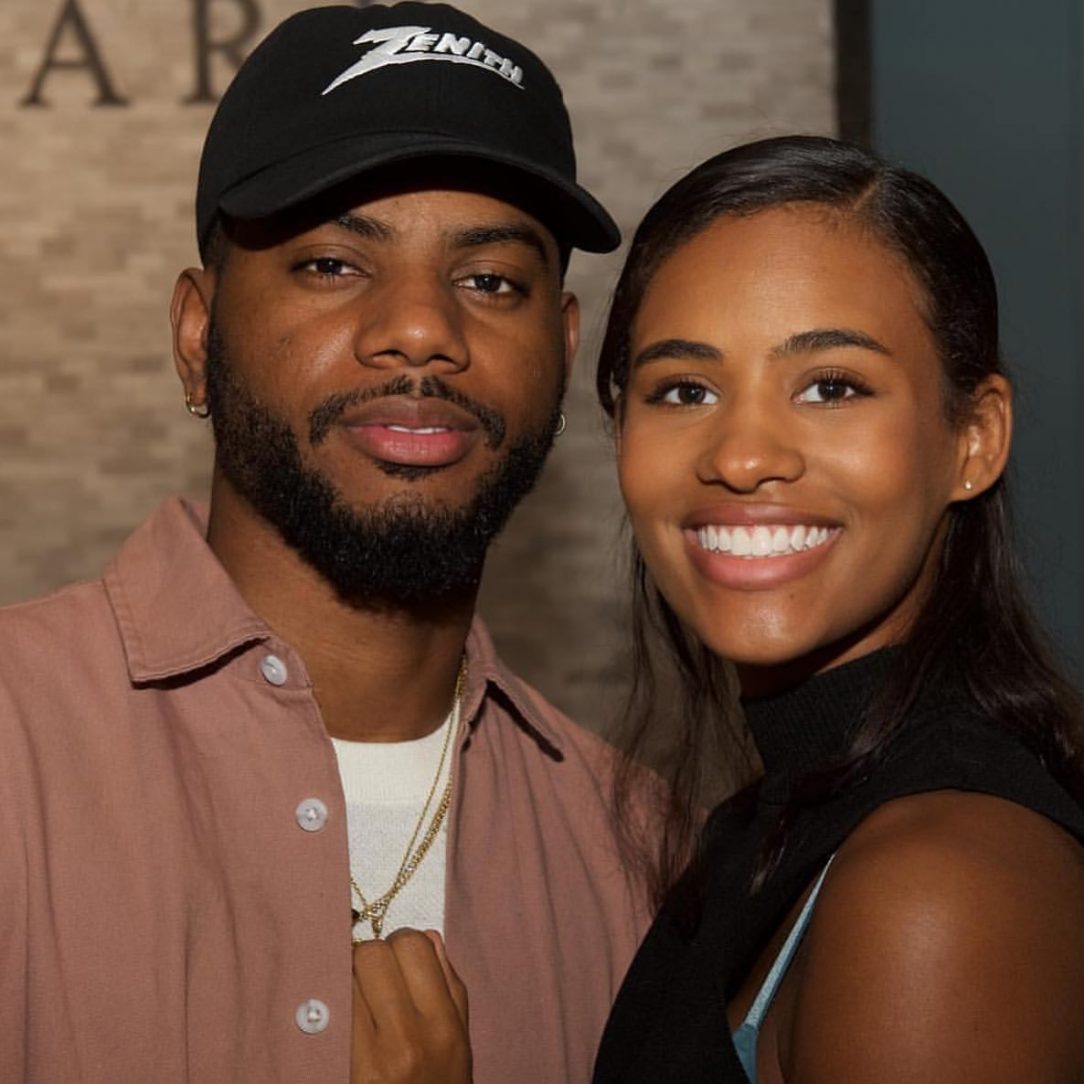 “Trap Soul” singer Bryson Tiller and model girlfriend Kendra Bailey just revealed they have a baby girl on the way.

The two made the expecting announcement on Tuesday (Sept. 3) on Bailey’s Instagram with a photo of them with Tiller’s hands firmly placed on the belly of the excited mother-to-be. “☀️💕 Been sitting here trying to come up with one of those long deep captions but honestly I’m so bad at that,” Bailey wrote. “All I know is we are super excited for our little girl to get here💕 🧿.”

Tiller, 26, shared in the excitement with a comment of his own, writing to Bailey, “Can’t wait for my lil coco bean.”

This will be the couple’s first child together. For Tiller, this will be his second daughter.

The singer has a six-year-old daughter, Harley Loraine Tiller, from a previous relationship. The Kentucky-native has mentioned both his firstborn and baby’s mother on numerous occasions in previous songs like  “Set It Off,” “Before You Judge” and “Ten Nine Fourteen.” In recent months, Tiller has released two new tracks “Blame” and “Smile,” potentially off of his in-the-works third album, “Serenity.”

Congrats to the couple!