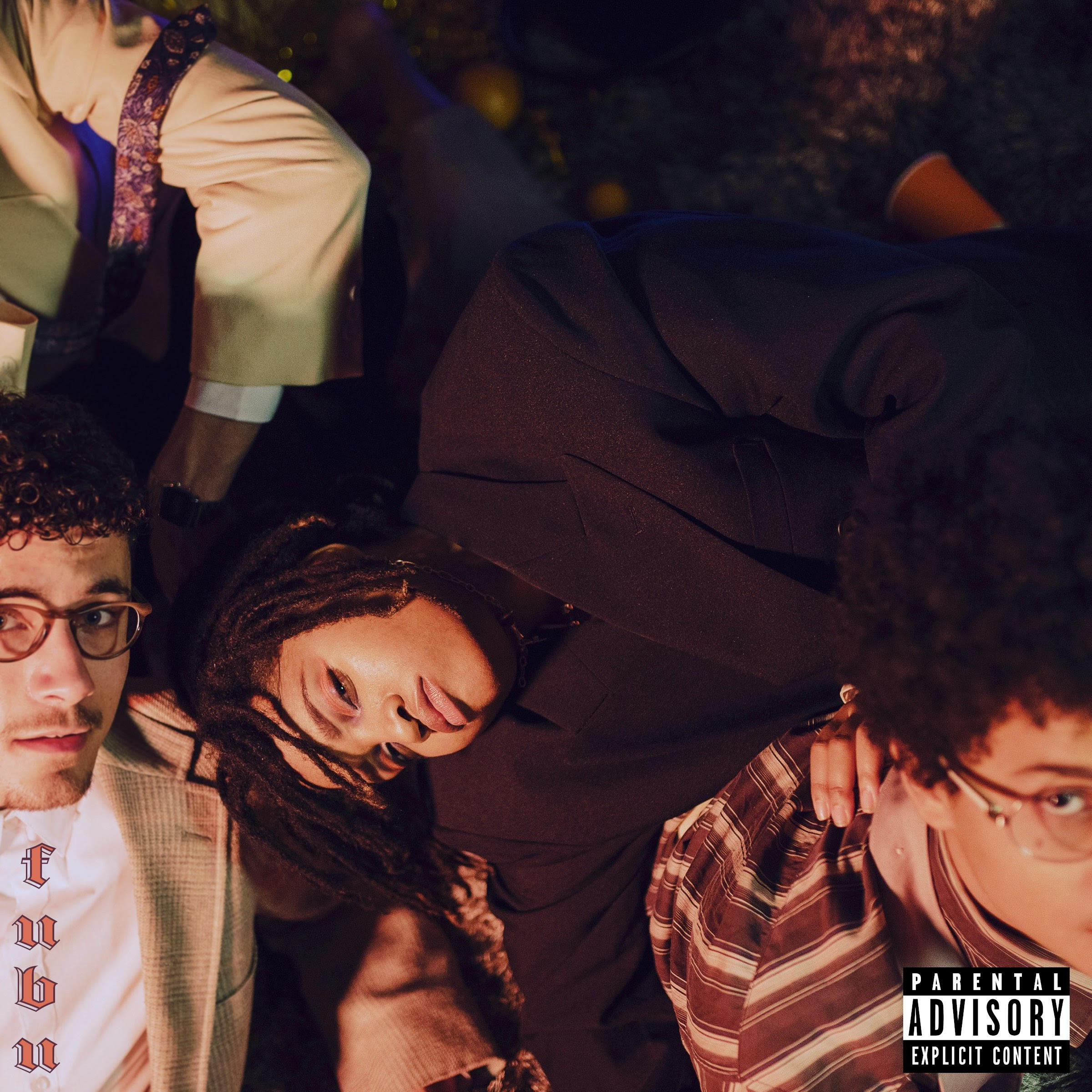 New Orleans-native Ambré may not have a name that seems familiar to you, but we’re pretty sure that you’ve heard some of her work. Noted for her Grammy-winning songwriting abilities for H.E.R. (“Changes” and “U”) the 23-year-old songstress has put her pen game to work to deliver her official single, “fubu.”

Hoping to get the object of her affection to “come take a break” and spend more time with her, Ambré’s new single is perfect for those looking to take their situationship to new levels. Layering her vocals over a tantalizing beat, the self taught musician and artist is steadily grabbing the attention of music lovers everywhere.

Previously featured on Kehlani’s “You Should Be Here Tour” and releasing two projects — “Wanderlust” (2015) and “2090s” (2016) — its no surprise that she delivers a sultry and sweet new track that will be sure to make it to your playlists.

Stream the song and watch it’s video below.