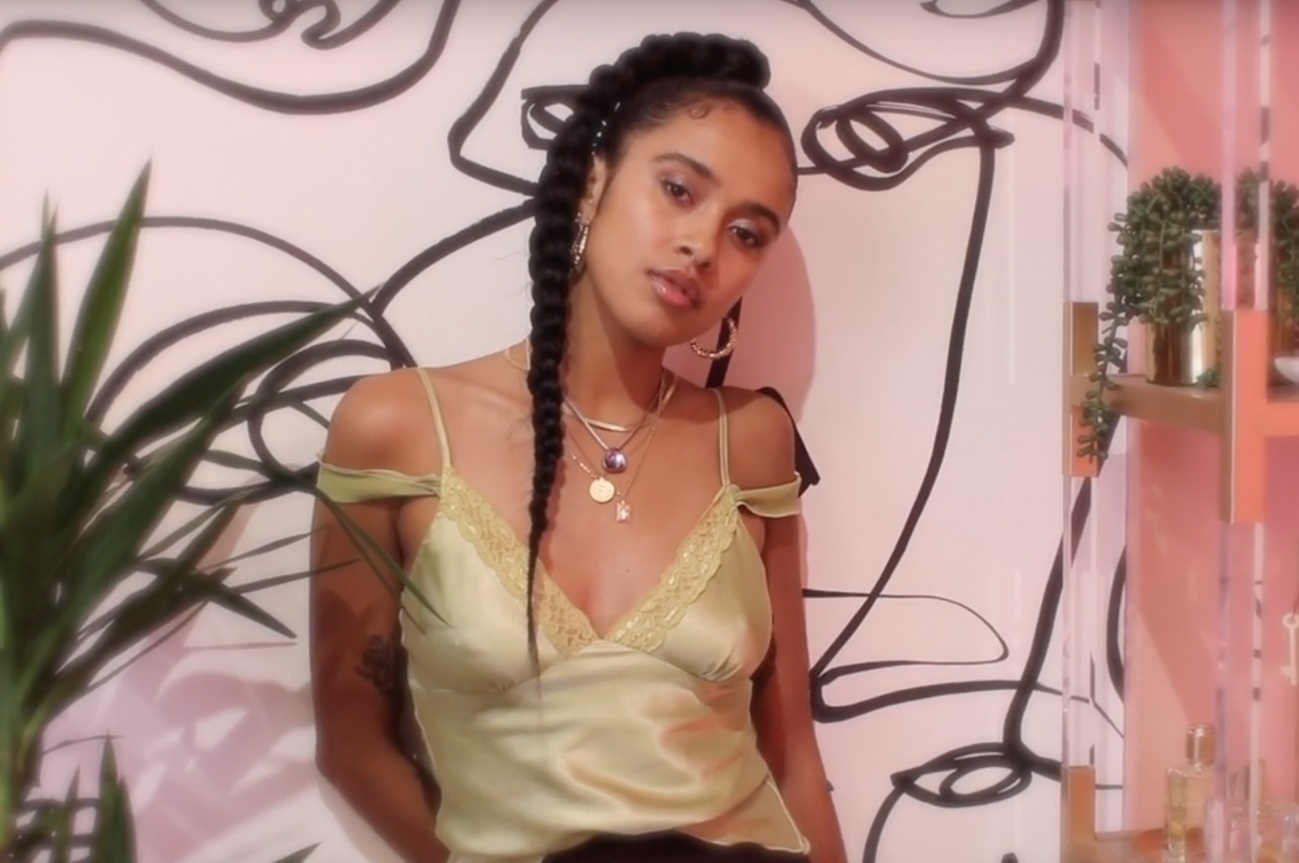 Bay Area beauty Tiera Beverly may not be someone whose name you’re familiar with right now, but soon, she’ll be everywhere. And while her debut single is entitled “Can’t Talk,” the young songstress definitely has something to say.

Produced by Jason Mater and Brandon Rogers, the new single has Beverly — who is the granddaughter of famed musician Frankie Beverly — cooing out over dramatic drums and luscious guitar strings. Created with live instrumentations and smokey harmonies, “Can’t Talk” is reminiscent of sultry ’90s tracks that make you hit the replay button even before the song is completed.

Using her past relationships as inspiration for the single, Beverly said, “I guess it kind of empowered me in a way. I hope that people in similar situations can find some kind of empowerment in my song as well.”

Along with the release of the new single, the talented artist also dropped off a visual to accompany it. Check out the video below and add “Can’t Talk” to your playlists! 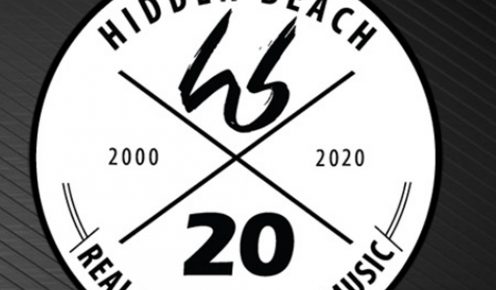 Author ThisisRnBPosted on August 4, 2020
ThisIsRnB sat down for an intimate conversation with music industry veteran, the founder of Hidden Beach Records, Steve McKeever. After many years of being...
Read More