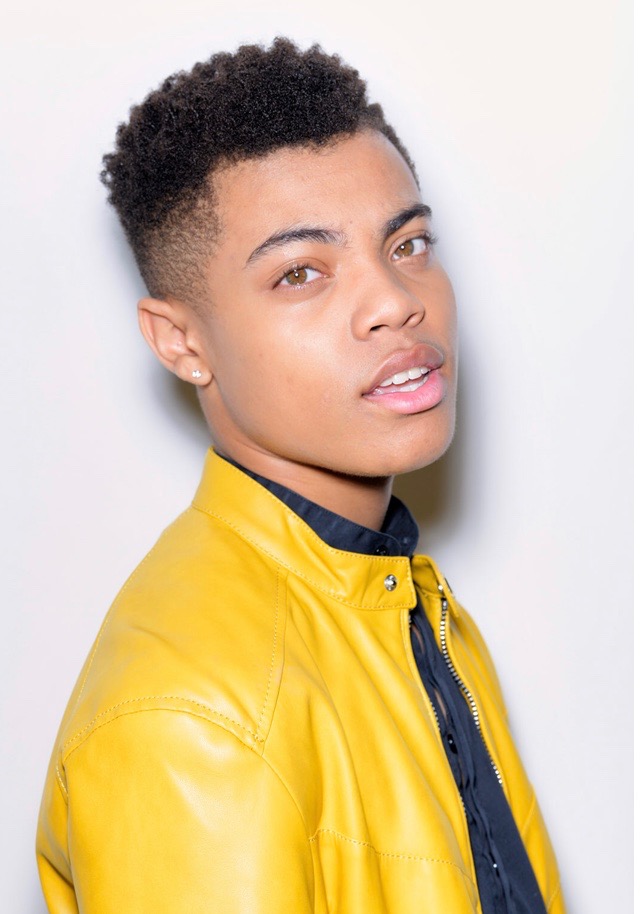 If you haven’t heard the name Reed Shannon, take note. The 18-year-old entertainer starred as a young Michael Jackson in Broadway’s “Motown The Musical,” handpicked by Barry Gordy. He’s also a voice you’ll hear on The Cartoon Network, a comedian, and actor (“Canal Street”). But, we’re here to talk about his first love: music.

Recently dropping his debut EP “Soul Play,” the young artist delivers a solid reminder that age ain’t nothin’ but a number when it comes to vocals. Although young, the teenager comes fully equipped with a grown & sexy vibe, charismatic smile and strong vocals. The latter of which is exemplified in his lead single “Mercy” — a hot and heavy track with a nice bounce and extremely catchy lyrics. In it he sings out “Now you’re screaming out for mercy / All I want to do is love you.”

“Soul Play” is a seven-track project with production by Grammy award winners and nominees. The album is reminiscent of popular R&B artists like The-Dream and Trey Songz, which could be the result of working with record executive Amir Windom (Bruno Mars, Pharrell, Trey Songz) on the project. The songs come with nostalgic anecdotes of historical R&B tracks, while displaying Shannon’s unique, and new attributes for the genre.

Other noteworthy songs include “Peace2Ego,”  a mature track where he sings about breaking up with ego and pride for love; and “Connect” — which has a classic R&B harp melody — a perfect love song for today’s world of social media and dating apps.

Stream the project below.