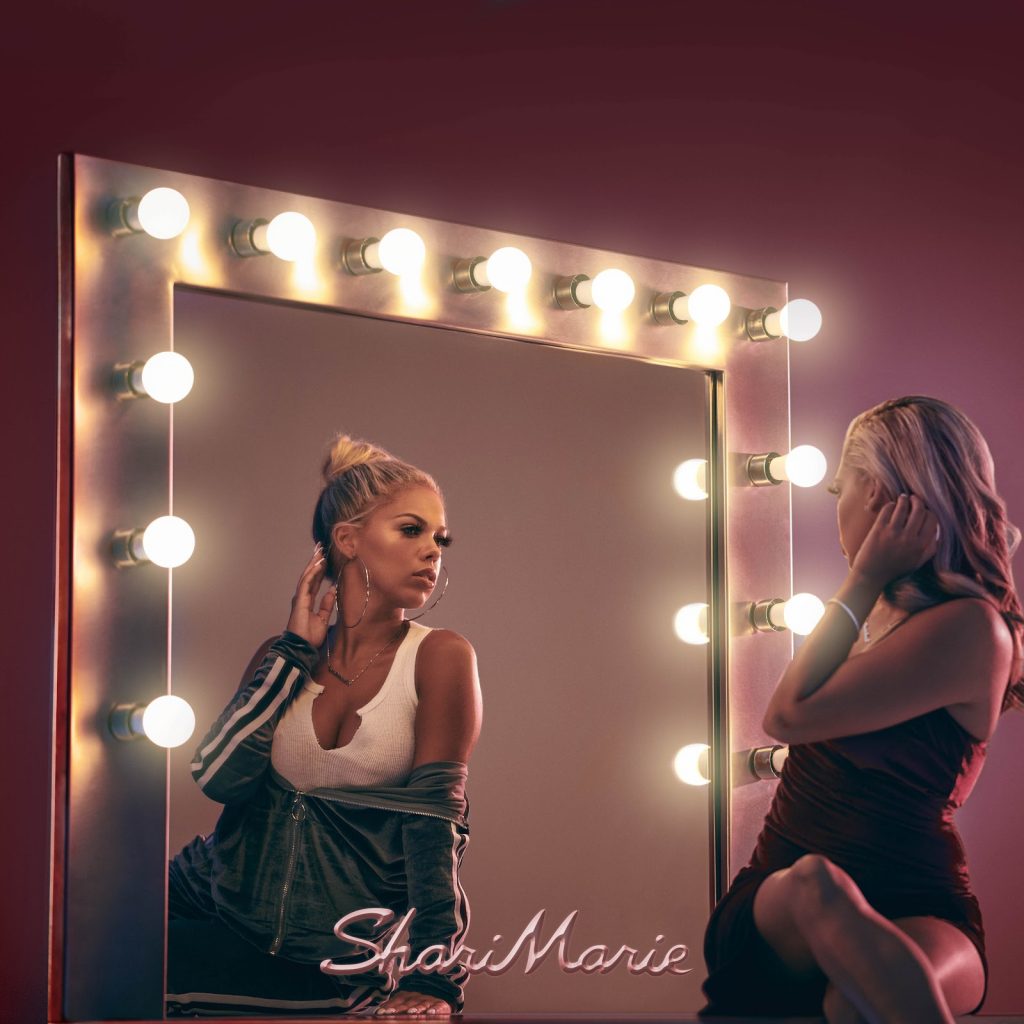 Next time you reflect on what to add to your playlist, look no further than Shari Marie. The 21-year-old singer, songwriter, and dancer dropped her debut album, “Reflection,” and it shows the Bronx native has skills. Shari Marie is a traditional R&B artist dedicated to putting out raw and honest music.

Beginning her career singing and dancing at just 4 years old, the songstress found a fanbase when she took to the now defunct Vine app as a teenager. It was then that she decided to turn her passion into a career and enrolled at the notable LaGuardia High School of Music & Performing Arts to hone in on her craft. Since then, she has built a dedicated crew of fans through her covers on Instagram.

The 12-track LP was executive produced by the Grammy Award winning Swagg R’Celious (H.E.R., Kehlani, Alicia Keys, Ne-Yo). It starts off strong with “Exclusive,” a fun and upbeat bop about not wanting to be, well, exclusive. Shari Marie keeps up the energy with her single “Vibrato” – a catchy and snappy tune. Other tracks showcase her more emotional side, such as “I Belong To You” — which is a beautiful ballad where she sings: “I choose you as if I ever had a choice.”

The album also comes with visuals for two tracks — “Sweet” and “I Don’t Want It” — which both showcase her dance moves and sexy persona.

“This is my first album ever and I can’t even describe how proud I am of the body of work created,” she said. “It pulled so many emotions out of me and helped me during different situations while making it. “Reflection” is honest and real. I addressed old relationships, haters who didn’t wanna see me win and some of my family hardships.  I’m excited to see how the music will impact the fans.”

Take a listen to the project below and see the video for “Sweet” below.

15 Years Later: A Look Back On Ciara's 'Goodies' Album