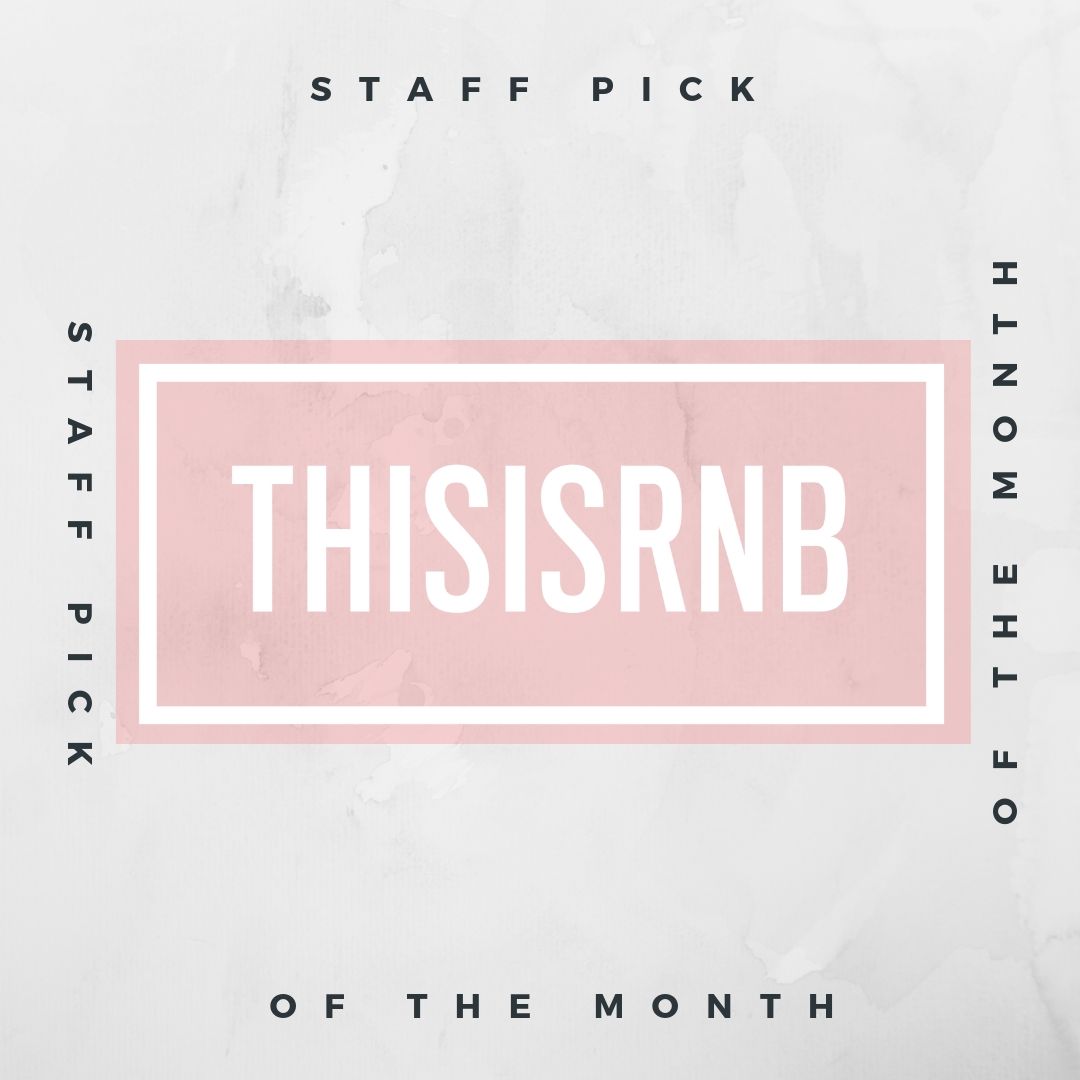 Every second Tuesday of the month, a member of the ThisIsRnB staff will supply you with a song that — to them — deserves the spotlight for the moment. Whether it’s a release that didn’t get the exposure that it needed over the last few months or just a track that we keep in heavy rotation, each Staff Pick of the Month will give you the spirit of R&B that you’ve so desperately needed. — NP

Throughout the years, R&B has gone through so many changes. From the love songs of the ’80s and the freak songs of the ’90s to the party anthems of the ’00s and the insertion of alternative artists into the mix currently, R&B has been ever-evolving and I can definitely appreciate that. One artist that fits into the category of the latterly mentioned is that of somewhat newcomer, SAINt JHN.

Releasing his debut album “Collection One” in 2018 — which, by the way, had some fire joints on it, too — the singer-songwriter, rapper and producer may most recently be known from his feature on Beyoncé‘s popular single “BROWN SKIN GIRL.” Since his feature on that, however, he’s released his sophomore effort, “Ghetto Lenny’s Love Songs.” And while there are plenty of bangers on this new release, one song that I keep on repeat is the album’s closer, “Cult4Ever.”

Coming in at just under three minutes, the track is a bass-heavy tune that is perfect for riding in the car, cooking at the crib, requesting in the club, or putting on your workout playlists. Since it’s so short though (well, to me at least), you’ll want to make sure you listen to it a few times through and have a good follow-up to keep the mood going. But either way you look at it, “Cult4Ever” will get play forever from me.

Though my pick is just this one song, I really hope that you give the entire album a listen because there are some real bangers on there that deserve to be heard.

Stream both “Cult4Ever” and “Ghetto Lenny’s Love Songs” below!