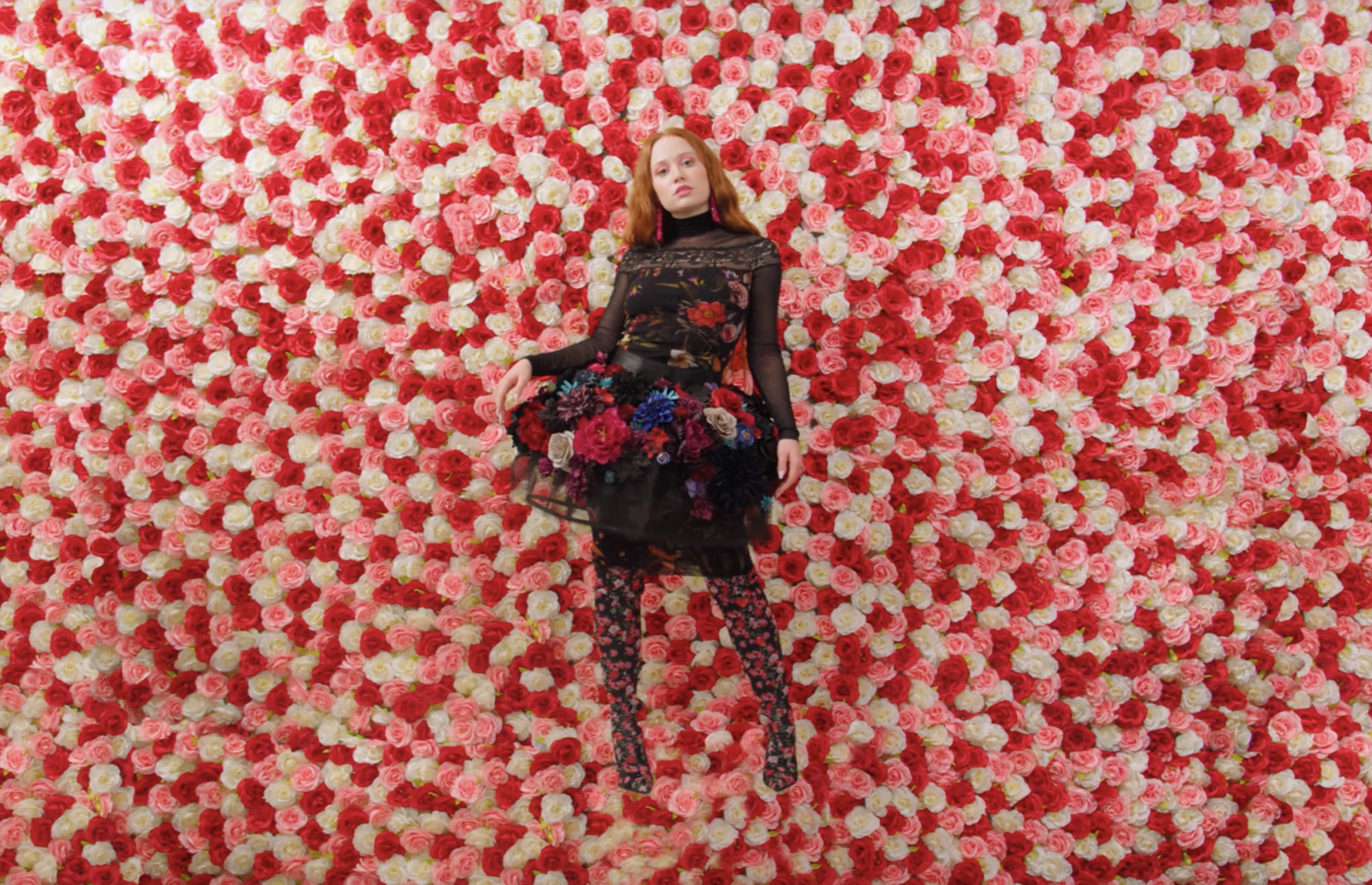 Los Angeles-based songstress Iyla has been making a huge splash since the release of her highly applauded debut EP “War + Raindrops” and there’s a good reason why. After her single “Juice” penetrated the ears of R&B lovers everywhere last year, it was easy to see (and hear) that her talent was going to take her places. And today, she continued to prove that with the release of her new visual “Flowers.”

Also featured on the aforementioned EP, “Flowers” is the third video that Iyla has released from “War + Raindrops” — following the likes of the lead single “Juice” and the second single, “Shampoo.” Developing a reputation for dropping off colorful and eye-catching videos to match her soulful singles, “Flowers” finds itself sitting comfortably amongst its predecessor.

Surrounded by flowers (just as the name suggests), the Embryo-directed video shows the rising star dressed in fashionable designs in each scene and is an ode to every woman out there who knows that flowers don’t fix everything.

Take a look at the vibrant clip below and stream the “War + Raindrops” EP.