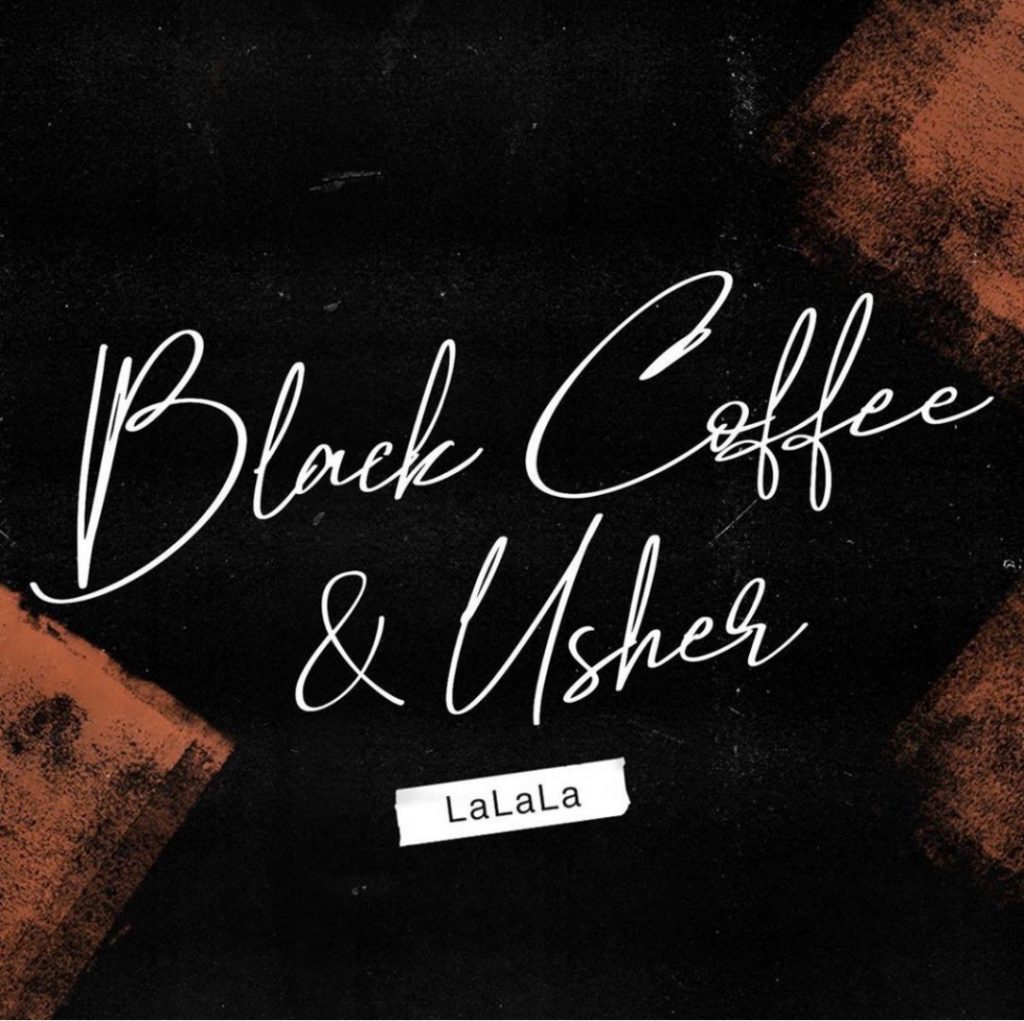 It’s been a minute since we’ve gotten some new music from Usher, but fans can fret not. Combining forces with South African DJ and producer Black Coffee, Usher delivers the highly anticipated new single “LaLaLa.”

First teased back in December 2018, the song has finally made its way to listeners ears and the reception is just as positive as the initial tease was last year. Helping to close out the summer with a breezy bang, the veteran duo still find a way to make fans fall in love with their separate, yet perfectly paired sounds, every time.

Cooing out over a seductive guitar strings and melodic beats, the talented singer — who is preparing to release the sequel to his 2004 hit album “Confessions” — wonders if his love this time around will be different than before. Singing “You got me open / Who got you frozen / Don’t know what to say / You got the motion / You keep me flowing / Let me ride the wave,” this new single makes us anticipate Usher‘s new album even more.

Telling Trevor Noah in a recent interview that he and Black Coffee are “gonna work on music for his upcoming album,” we hope that we’ll be receiving it sometime soon.

Black Coffee’s upcoming album is expected to be released before Christmas 2019.

Check out “LaLaLa” below.