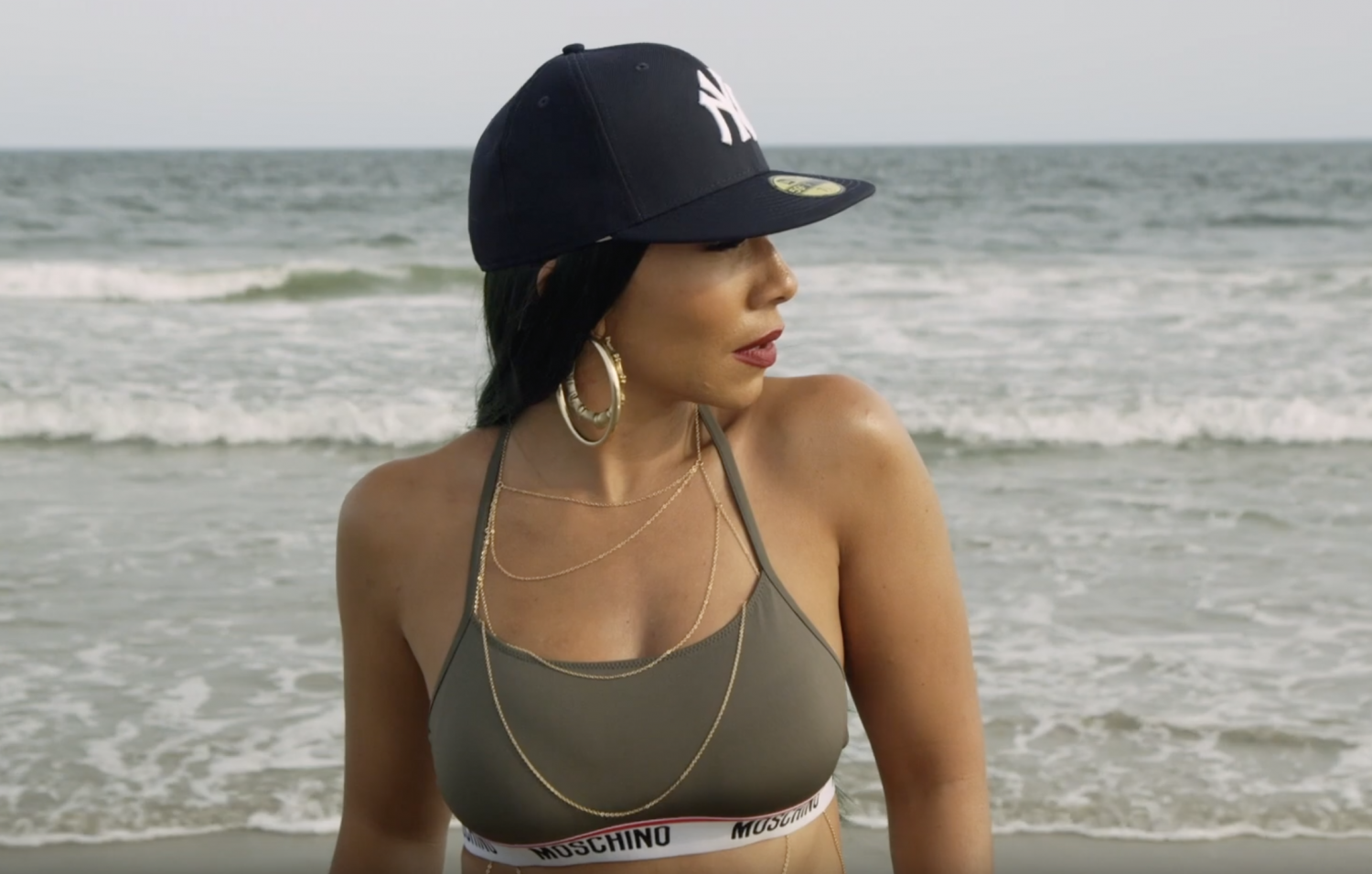 If you thought that the release of Bridget Kelly‘s “The Great Escape” EP was all she planned on delivering to fans, think again.

Taking things just a step further, BK has dropped a short film of the same name to accompany the release. Starring the singer and Scott Machado as the leading man, the film tells a short, yet relatable story of boy meets girl, girl finds out he ain’t sh*t and escapes the madness.

Letting the five-track EP serve as the soundtrack and the way to tell the story, the almost five minute short film reminds fans and viewers that Bridget Kelly is a lover of love and not even a heartbreak will change that. Directed by Joshua “Lucky” Peters, “The Great Escape” is a fitting component to the EP that was released in August.

Watch the film and don’t forget to stream “The Great Escape” EP below.